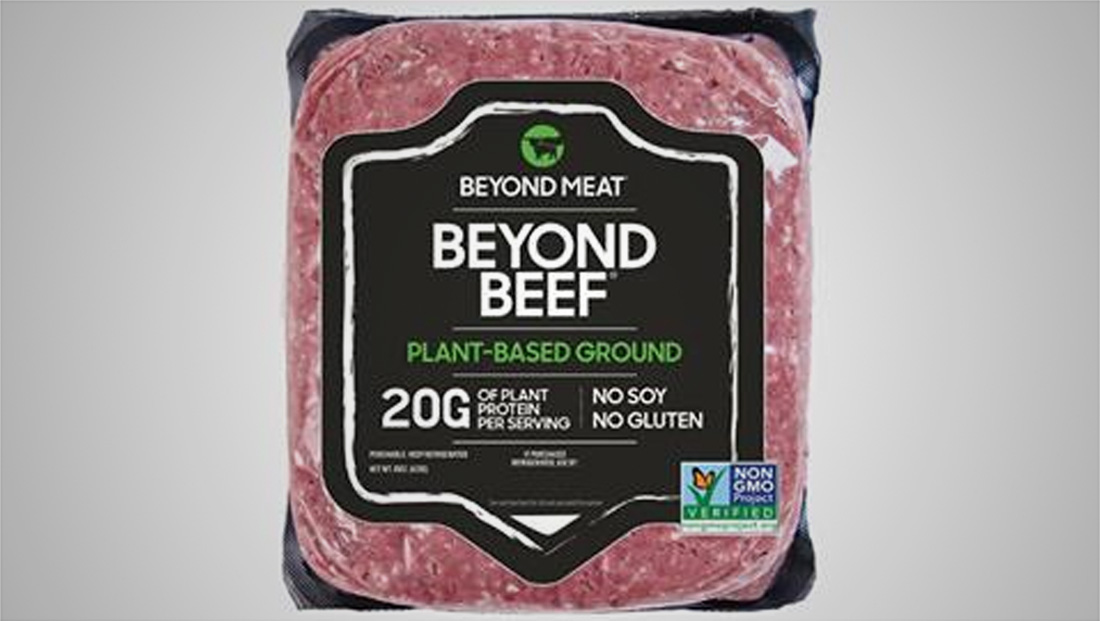 Tim Hortons is completely yanking Beyond Meat’s plant based products from all of its stores.

The move follows a September 2019 announcement that the chain would remove the Beyond Meat burgers and sandwiches from all of its stores except Ontario and British Columbia.

The products were always billed as a limited time offer and apparently customers didn’t embrace the products as expected, according to what a spokesperson told Reuters.

The chain said it will continue to explore plant based alternatives in the future.

Beyond Meat, for its part, says it is open to working with Tim Hortons again.