Tyson wants to change the rules about beef inspections 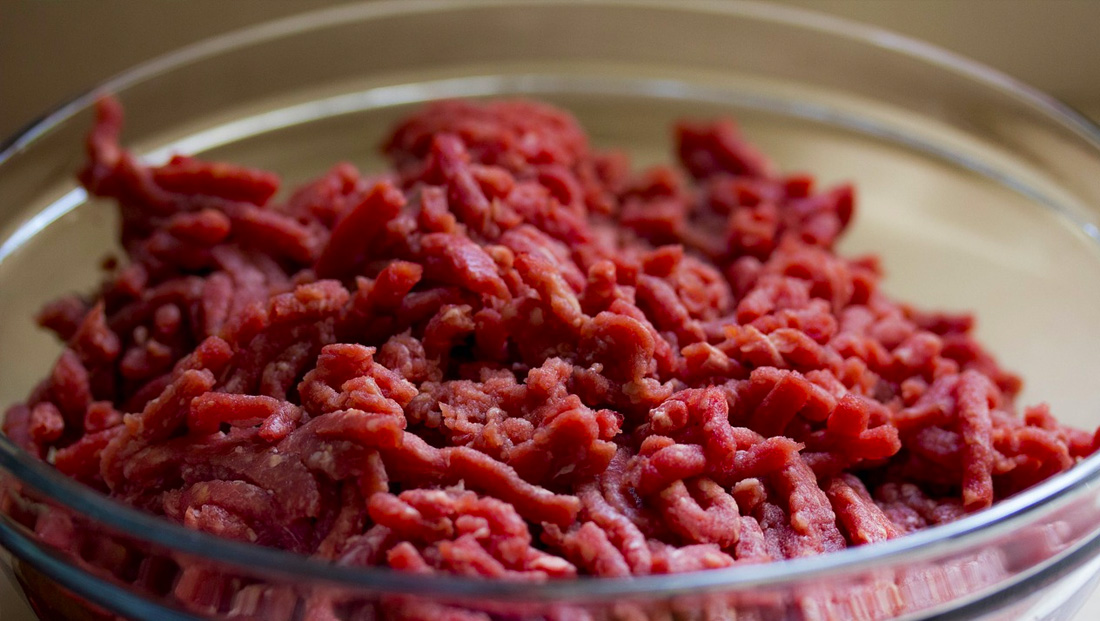 One of the country’s biggest meatpackers, Tyson, is asking the Trump administration for changes to beef inspection processes, reports NBC News.

For a beef plant in Kansas, Tyson has filed a request to use its own employees, rather than FDA officials, to take the first look at carcasses entering the facility.

Those workers would undergo a certification and training process, though it’s not clear how much training would be required.

These employees would then be responsible for determining if a carcass is unsuitable for use and removing any parts deemed unusable or unsafe.

Tyson’s goal is to speed up its production lines, which of course would make it possible to process more meat in the same amount of time and presumably increase profits.

The request is under consideration by the USDA — and it’s the first of kind the agency has considered.

However, food safety experts and advocates say that this approach allows for little oversight by outside trained experts who are not employed by the company processing the meat.

Since the 90s, the USDA has implemented pilot programs on chicken and pork processing that included public input.

Such programs and any policy changes have been done under both democratic and republican administrations, including an alternative process finalized during President Barack Obama’s time in office.

Trump has since expanded this program to pork producers — and proponents say that the USDA actually ended up conducting more inspections per shift on the pilot plants than on traditional ones.

Food safety advocates claim that data was flawed and is based only on a small pool of data.

The possible changes to beef processing have been discussed mainly behind closed doors and do not have any opportunity for public input slated.

Instead, critics say the USDA is looking to the meat processors for guidance on next steps.

USDA officials have held at least six private meetings with beef industry reps — two of those with Tyson, according to public calendar records obtained by NBC News.

Tyson has also stepped up its lobbying budget according to data from OpenSecrets.

At risk, of course, is an increase in outbreaks of E. coli and similar contagions will make their way into the food supply, even possibly contaminating other food processed using the same equipment.