Unless action is taken, California could be headed to a big pork and bacon supply issue 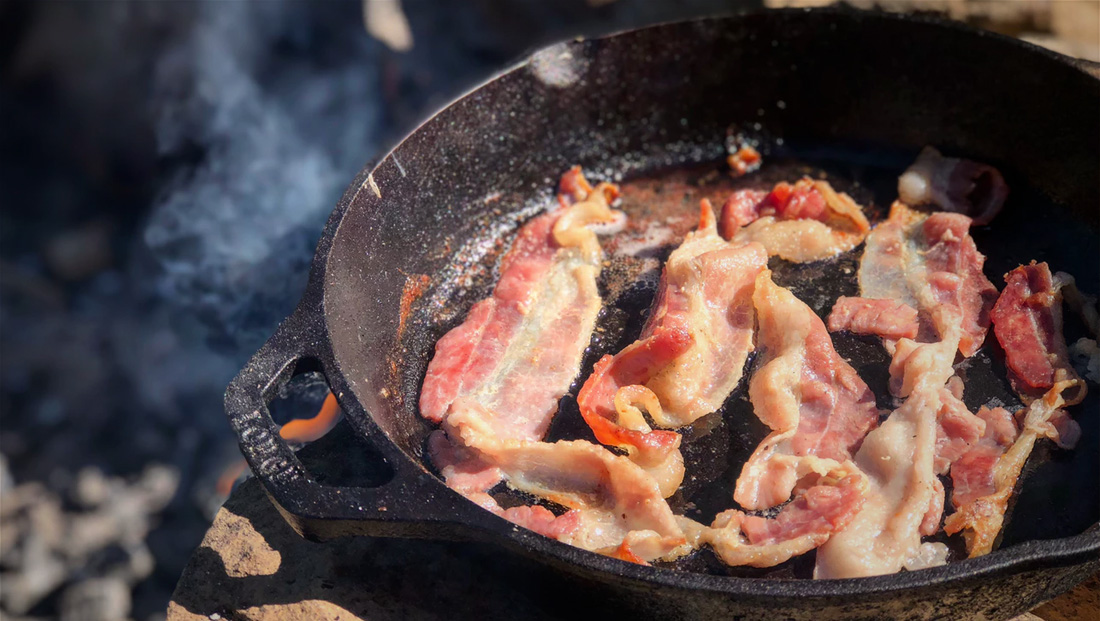 Bacon — often considered the epitomy of rich, fatty and delicious food — could become harder to find on California menus and in grocery stores come 2022.

The issue stems from a 2018 animal welfare proposition approved by the state’s voters that would require farmers to give egg-laying chickens and veal calves more room while they are being raised. The rule also extends to breeding pigs.

California is expected to begin enforcing the proposition in early 2022 unless courts intervene. The state could also create a temporary exemption from the rule.

The law would apply to all meat and eggs sold in the state — not just farms operating in it.

While many large scale egg and veal producers are confident they can meet California’s standards and be ready for the rule to go into effect, only about 4% of hog farms nationwide would comply with the regulations.

With little time left before potential enforcement of the rule, there are concerns there’s not enough time to create facilities or adjust livestock breeding numbers to adjust to the new requirement.

As the most populous state, California currently consumes over 250 million pounds of pork a month (including bacon) and over 200 million of those pounds are brought in from out of state, mostly from Iowa.

The proposition calls for requiring at least 24 square feet of space per pig being raised for breeding so that they can turn around and extend their legs and feet. Right now the typical space allotted is more around 15 to 20 square feet, depending on the farm and stage of life the animal is in.

To make matters more confusing, California hasn’t issued specific guidelines or standards or announced how the rules will be enforced, so the hog industry says it’s been difficult to prepare for the rule without knowing any of that information.

If the rule is allowed to take effect as planned, pork prices could soar as much as 60% — making a package of bacon at the grocery store ring up at nearly $10. Wholesale supply and prices, including those to restaurants, would also likely be similarly affected.

Of course, one possible fix would be to create more space for hogs to live while being raised.

However, besides the obvious upfront construction and land costs, there’s also the affects the coronavirus pandemic has had on building supplies and workforces, both of which could play a role in farmers’ ability to expand and run facilities that are compliant.

Price hikes could become a long term issue since even once farmers are in compliance, they could end up spending millions more per year to raise the same number of pigs.

The issues don’t stop with just raising the pigs — slaughterhouses and other facilities involved in the processing and shipping of pork would need to have ways to track and document that meat being sent to California is compliant, something that currently isn’t done.

Because of its size and effect on the economy, rules and laws in California often end up having nationwide effects on products since it’s often more efficient for companies to manufacturer goods that comply with California rules and distribute them nationwide. A good example of this are guidelines on how much water certain plumbing fixtures and devices can use.

However, it appears that a lack of clarify about the rules, the effects of the pandemic, a struggling restaurant industry and rising food costs overall may be brewing a “perfect storm” around pork and bacon supply and prices.