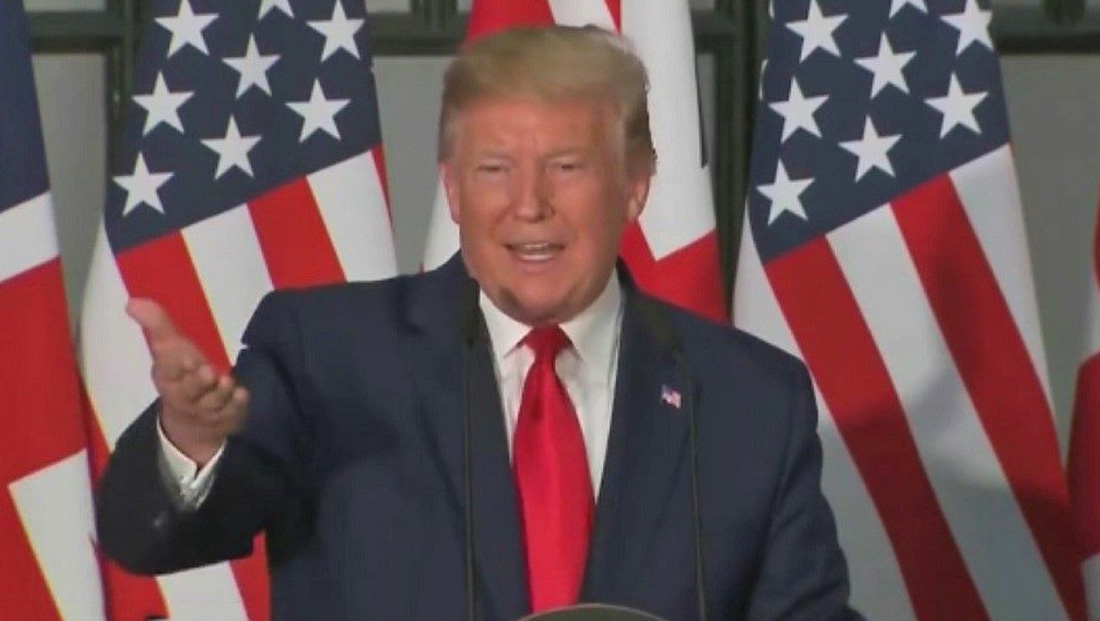 After Donald Trump proclaimed that his Doral, Florida, resort would be an ideal place to host a G7 summit, word of a 2016 guest lawsuit over bedbugs quickly surfaced.

The Trump Organization denied the reports and settled with the guest — and Trump called the reports a “false and nasty rumor” Tuesday, Aug. 27, 2019.

It turns out investigators never found any evidence of bedbugs — bu the resort has a host of other sanitation and food safety issues.

According to local inspection reports, the resorts main kitchen was closed in 2015 after an inspect found unspecific flying insects in it — along with live cockroaches.

The report also shows inspectors found cheese, pork, fish and eggs being served at more than 20 degrees above the recommended temperature.

A 2016 inspection found more insects near a coffee station — and noted a buffet lacked a “sneeze guard.”

2017 saw another round of violations — including shrimp being stored at improper temperatures and old food crusted on “clean” dishes, a can opener and beverage station.

Meanwhile, the resort was fined $200 after an inspector observed a sports bar worker failing to properly wash hands before preparing food.

The bar also had issues with food storage and cockroaches, according to the inspection reports.

Going back to 2012, inspection reports note rodent droppings and cockroaches.

A November 2016 election, which took place just weeks after the election, saw citations for storage temperature concerns and old food on refrigerators and coolers.

Outside of the kitchen, inspectors have also found issues in “The Bungalows,” which Trump promoted as a possible place for accommodations during a G7 meeting.

Among those were raw squid and raw hamburgers stored together in a cooler (regulations call for such items to be stored separately).

In 2014, inspectors found food debris and a “mold-like substance” in an ice machine and beer tap.

In the latest round of inspections, May 2019, reports indicate no major issues.

Trump purchased the resort in 2012 with loans from Deutsche Bank and reportedly delivers the highest revenue in his portfolio of hotels.

However, a company representative told The Washington Post in 2018 that it “severely underperformed” compared to other similar properties in the area.