You say ice cream, she says potato: Woman accused of putting the ‘pee’ in ‘potato’ 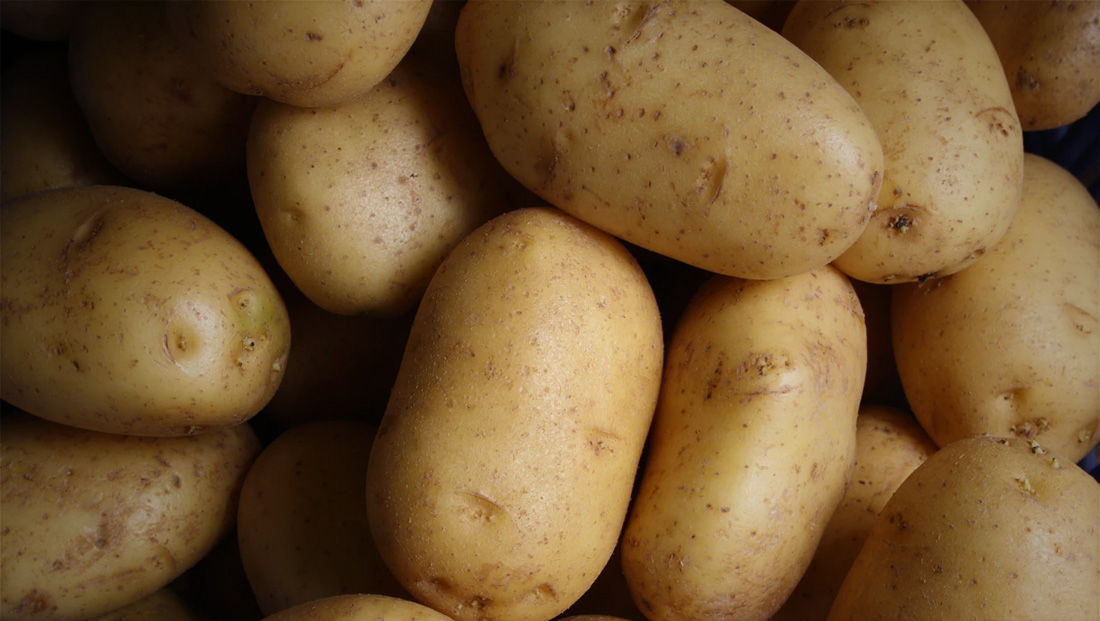 A Pennsylvania woman has turned herself in after being accused of urinating on potatoes at a Walmart.

The incident comes after a viral video of a woman licking ice cream and putting it back on the shelf.

It’s not immediately clear — nor are we sure we want to know — how the woman managed to pee on potatoes in a store display.

However, at least one Walmart employee spotted the woman in the act.