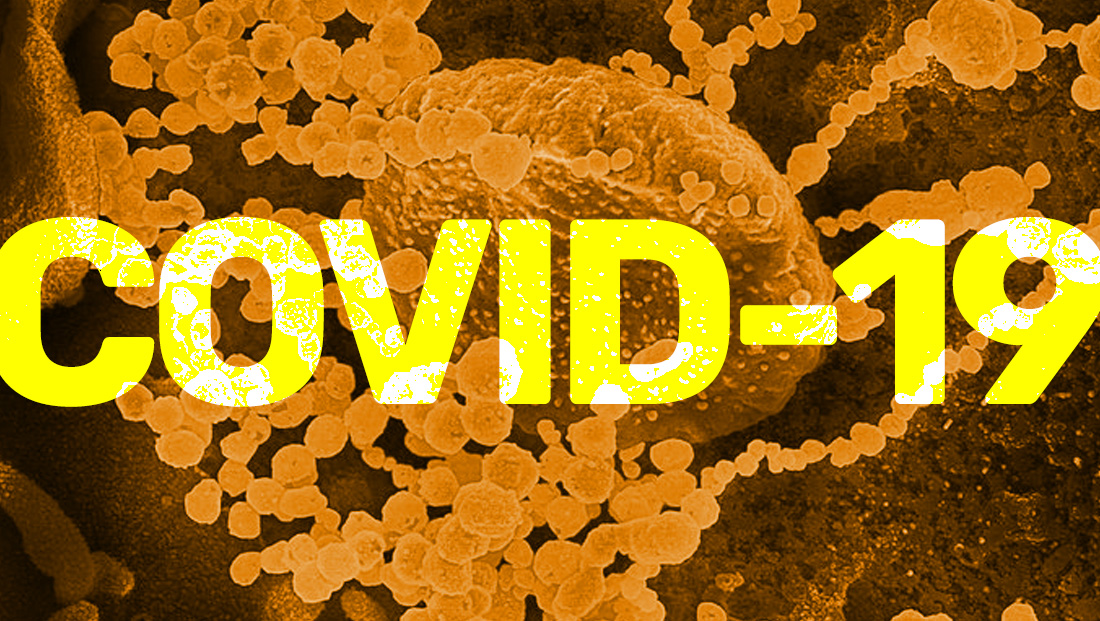 A new “statistic” circulating right wing media is that scientific studies have shown that a majority of children already have COVID-19 antibodies in their system and that this somehow protects them better from the illness, including the emerging strains.

Many of the claims appear to say that “more than 50%” of children have the antibodies.

As with most data, this isn’t the whole story.

It appears the 50% figure came from a June 2021 study that looked at children living in and around Mumbai (formerly known as Bombay), a large city in the country of India.

According to the data, approximately 51.18% of “children” between the ages of 1 and 18 did indeed show evidence of the COVID-19 antibodies in serology tests conducted between April 1, 2021 and June 12, 2021. The study included 2,176 samples and did not cite the level of antibodies present the samples. It also did not note how many of the children in the study showed symptoms or become seriously ill.

For anyone living outside of India, this data does not necessarily reflect the sero-positive rate of children in any other specific area, region or country (specifically, the U.S., where the number seems to be thrown about the most as an argument against mask wearing or vaccination).

India has been one of the hot spots of the COVID-19 pandemic, so it’s likely not surprising that such a high number of the samples collected and analyzed show evidence of the antibodies.

While sero tests for the presence of COVID-19 are fairly easy to obtain in the U.S., there’s no consistent rules at the federal level for how it’s conducted, reported or tracked. There has been no widespread, reputable study about the national sero-positive rate of adults or children in the U.S.

It’s also worth noting that the presence of antibodies can only definitively mean two things (or a combination of both): That the individual was exposed to and infected with COVID-19 or was vaccinated against COVID-19.

Studies are still being done to show how the presence of antibodies affect immunity if people contract or get sick from COVID-19, as well as how it affects transmission. There’s also still research being done on how the levels of antibodies change over time, particularly in blood.

On the other hand, other studies are starting to provide strong evidence that children require higher levels of antibodies to successfully fend off the SARS-CoV-2 coronavirus.

There’s also strong evidence that the “Delta variant” that is expected to become dominant in the coming months is more aggressive toward people of all ages, including children. That, combined with the limited but emerging evidence that antibodies children produce are not as effective against the virus in smaller quantities, is cause for serious concern.

The bottom line: While there may be evidence in limited studies that children in at least one region with a high overall infection rate do indeed have coronavirus antibodies in their bodies, this data cannot be applied globally.

The exact levels of antibodies needed to fend off an infection is also still being evaluated, especially in children, so no definitive claim can be made that, even if 50% of children globally showed presence of antibodies (they don’t), it would have a significant impact on their chances of getting sick.

In addition, if the virus continues to mutate and new variations emerge, there’s no guarantee how that could affect the chances of any part of the population from getting sick.

Finally, there is also emerging research that notes bone marrow likely plays a key role in building the body’s defense against coronavirus and it’s not clear yet how the presence of antibodies and other defenses stored there affects sero testing, which is typically done on blood.