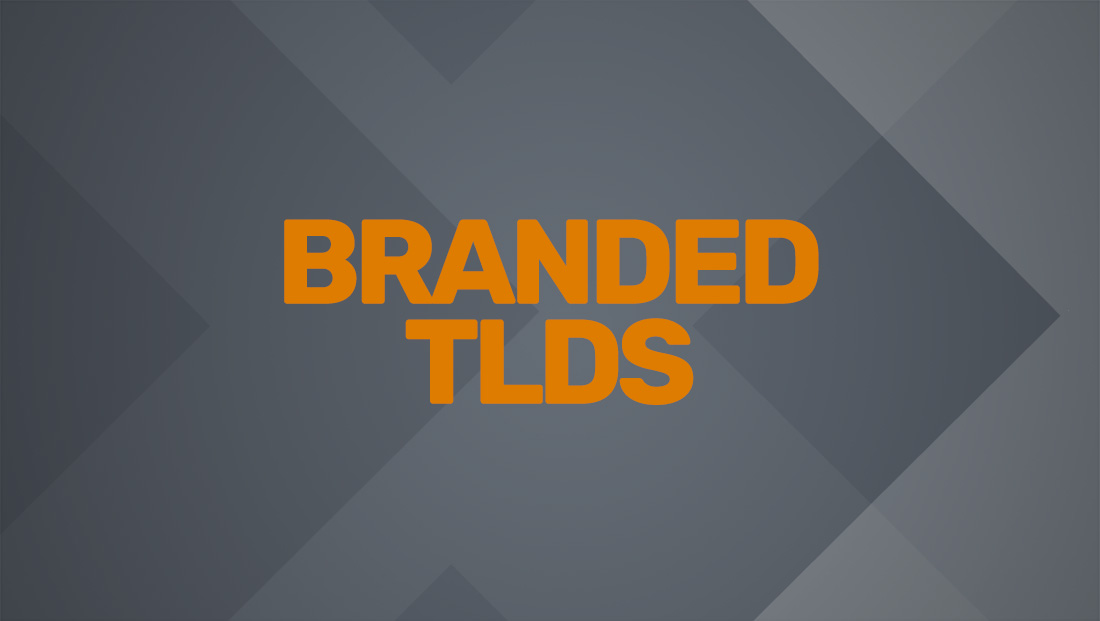 Ecommerce giant Amazon has been granted the rights to the branded “.amazon” domain extension despite resistance from South American countries.