Beeketing, BoostFlow are being pulled from the Shopify App Store 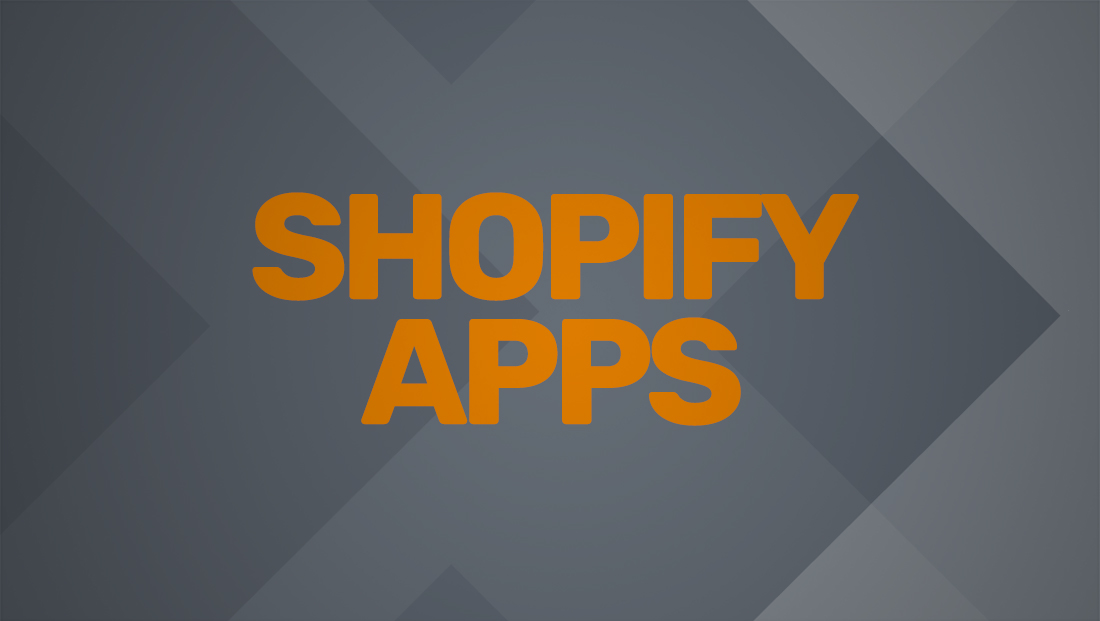 A suite of apps from Beeketing and BoostFlow are being yanked from the Shopify App Store Aug. 27, 2019.

The apps are being removed after what Shopify called “multiple violations of our Partner Program Agreement.”

In the statement Shopify posted on its community forum, the company indicated it has been “working” with Beeketing and is related company BoostFlow for several months to resolve “inadequate support” and “abuse of our marketing tools.”

Beeketing had a high profile outage over BFCM in November 2018 and was previously removed from the app platform.

Shopify has provided a full list of affected apps, as well as uninstall instructions and some alternatives.

Beeketing responded to the move as well.

Earlier this year, popular email marketing service Mailchimp disappeared from Shopify’s app store after it and Shopify were unable agree on terms.

Shopify said it “had growing concerns about Mailchimp’s app because of the poor merchant experience and their refusal to respect our Partner Program Agreement.”

Mailchimp, on the other hand, pointed the blame at Shopify, saying it “asked” Shopify to remove the app. “We made this decision because Shopify released updated terms that would negatively impact our business and put our users at risk.”