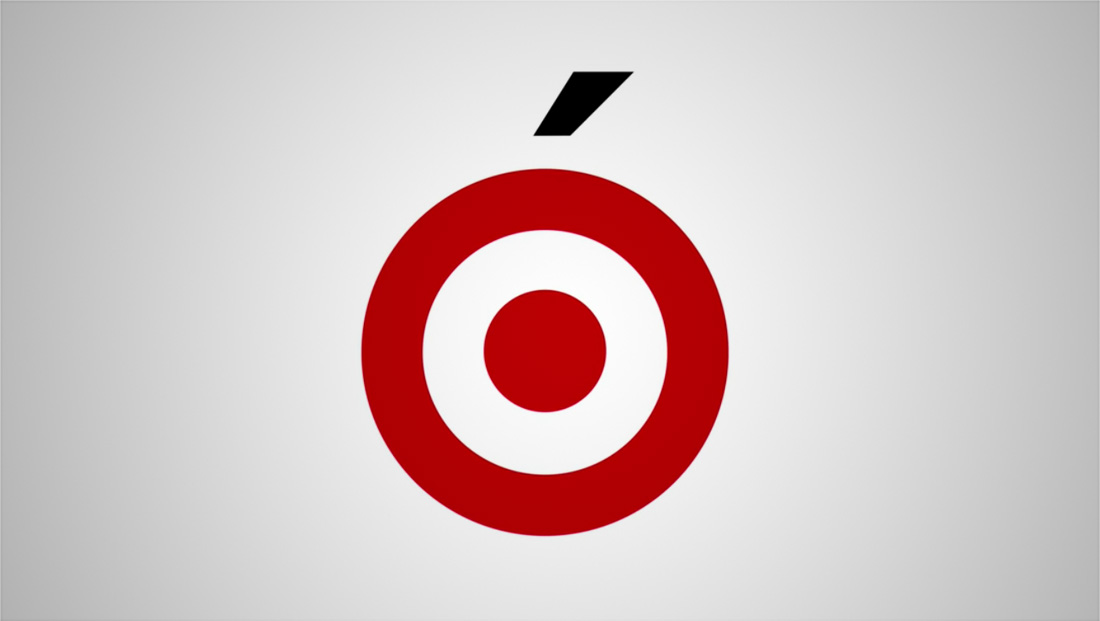 Despite the rise of ecommerce, Target and Walmart are doing well — unlike just about every other department store chain.

Target reported its best year in a nearly a decade last year.

Stores open at least a year also saw a 3.4% increase in sales in the summer of 2019 — and profits grew as well.

Target also has seen a 5% increase in clothing sales.

Meanwhile, Macy’s saw a small increase in sales year over year, but profit fell 48% during its most recent quarter.

JCPenney’s stock is trading below $1 a share and reported a 9% drop in sales in its most recent quarter.

Kohl’s, which has a heavily promoted partnership with Amazon to accept returns from the online giant, lost almost 3% of its sales at stores year over year.

Clothing stores sales at stores owned by The Gap and Victoria’s Secret parent L Brands are expected to be lower too.

Along with Target and Walmart, discount clothing chains TJMaxx and Marshalls, which are corporate cousins, are also seeing growth.