How (and why) Amazon is hoping to enter the satellite business 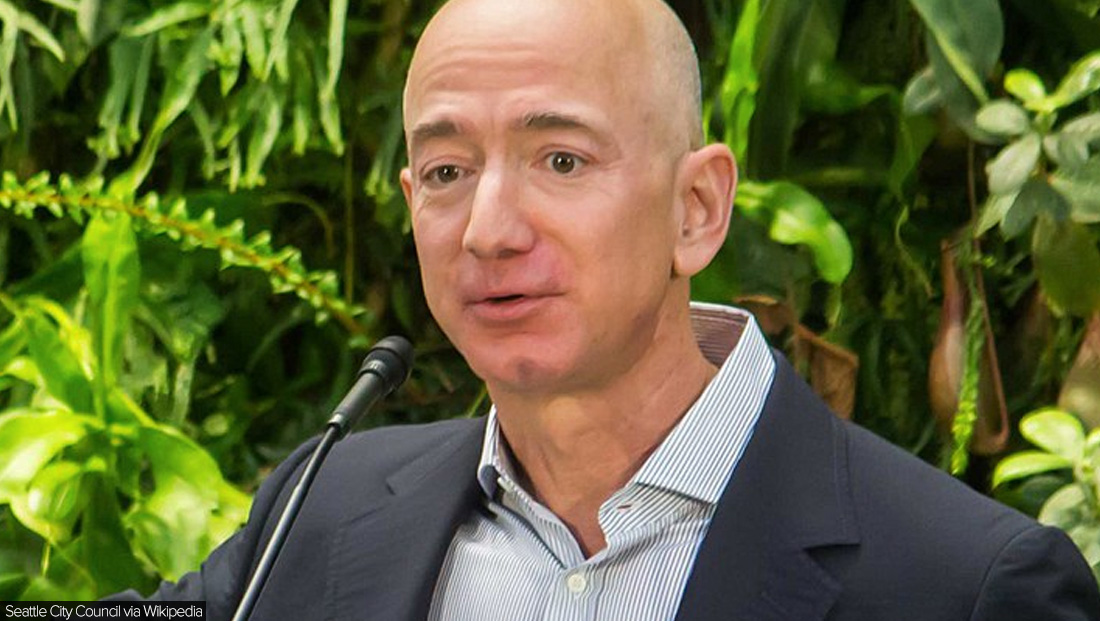 Amazon is reportedly looking at a project to launch 3,326 small satellites to create a global network to provide high speed internet access.

Dubbed Project Kuiper, the project is aimed at bringing reliable, high speed internet to any location in the world.

A Morgan Stanley analyst calls the venture a “$100 billion opportunity.”

Amazon CEO Jeff Bezos has been investing $1 billion a year in Blue Origin, a space company that is focused on space tourism and lunar cargo hauling.

While known as an ecommerce giant, Amazon has also leveraged its cloud solutions division, originally set up to operate its own network of servers that runs its online stores, as a separate business line.

Bringing reliable internet access to the world could help the company create yet another revenue stream.

While it could also bring new customers to Amazon (e.g. people who don’t have access to the internet and therefore, by definition, can’t order from Amazon) — the delivery logistics of getting packages to remote regions of the world might not be practical.

That said, such a service would also presumably be available in populated areas as well and it could provide Amazon another way to insert itself into the overall ecommerce ecosystem.

In the end, this potential project shows Amazon’s continuing efforts to diversify and spread its wings across multiple business lines.

Space economy is a hot sector and is expected to grow to $1 trillion over the next 20 years, according to some analysts.