USPS is suspending services Wednesday — how will this affect your ecommerce business? 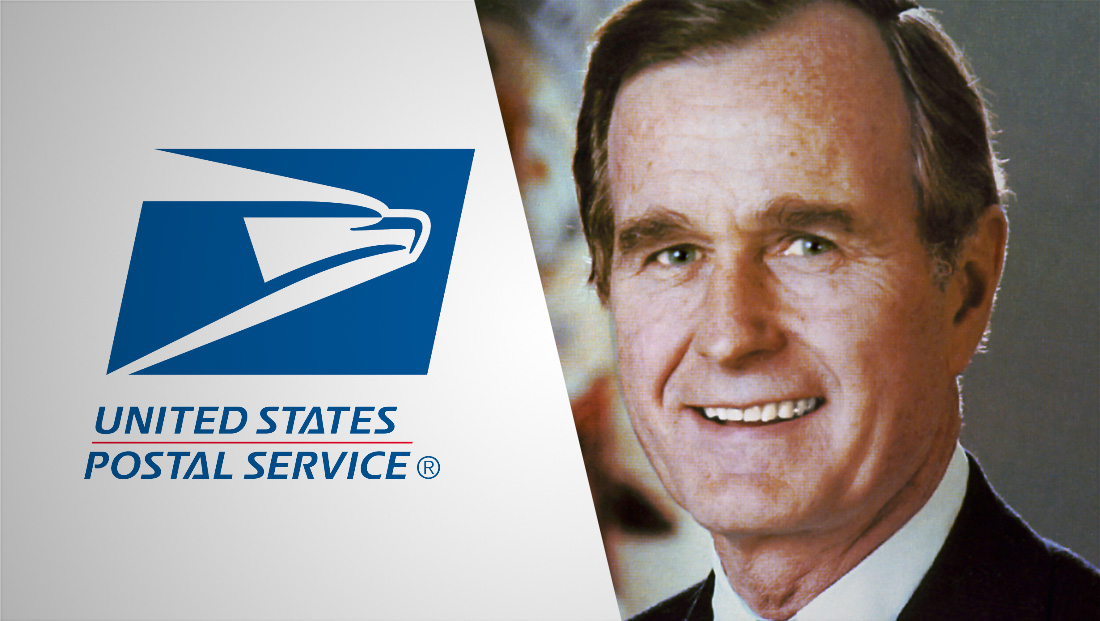 The United States Postal Service has announced it will suspend much of its operations Wednesday, Dec. 5, 2018 as part of the National Day of Mourning honoring the late former president George H.W. Bush — but what does this mean for one of the busiest shipping seasons of the year?