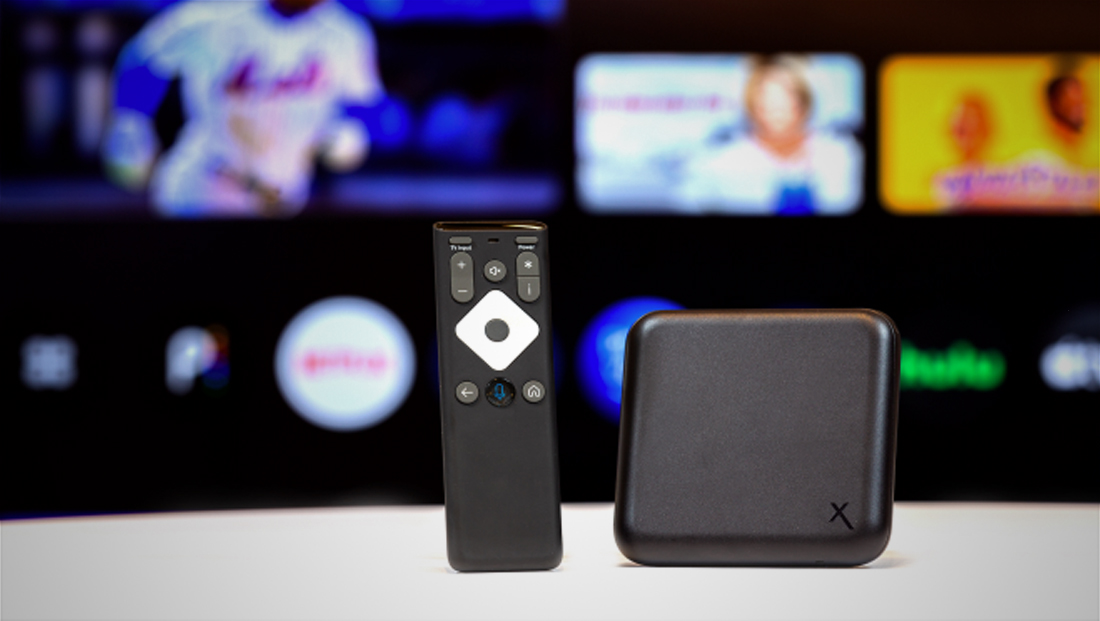 Comcast and Charter, two of the largest cable TV providers in the U.S., are partnering to expand the reach of Comcast’s Flex OTT “skinny TV” service.

The new venture will be owned 50-50 between the two companies calls for Comcast to license the Flex name and platform to Charter, which offers its cable and TV service under the Spectrum name.

Plans call for Flex to continue to be made available via connected devices and smart TVs as well as offering the service to broadband internet-only customers of both companies as Comcast does now.

The new venture will not directly affect either company’s current cable or broadband divisions in terms of ownership or control but rather be restricted only to getting Flex in front of more consumers.

Comcast will also make its free, ad-supported streamer Xumo available on the platform along with Peacock, the tiered streaming service the company’s NBCUniversal division runs.

Charter is contributing $900 million. XClass TVs with the platform baked in will expand to more retailers in the coming years. Currently, they are sold only at Walmart.

Charter is expected to start rolling out the Flex service to its customers in 2023.

Partnering with Charter will likely allow Comcast to potentially get Flex into more homes while being able to use the licensing fees it collects from Charter to help cover the development costs for Flex.

Charter will be able to get fast access to an already proven platform without having to spend the time and money developing its own. This could prove to be a smart move because OTT services are largely the same at their core — so this deal would presumably prevent having two different companies developing essentially the same functionality.

While the two companies operate in the same space, they are not necessarily competitors since in many markets there are only a handful of coaxial or fiber providers available; with rural and remote areas often only having one choice.

This is known as franchising authority and is regulated by a complex series of federal or state laws — and can often form what is essentially a government sanctioned monopoly in a region that can limit consumers’ choices for who provides their TV and broadband internet service.

Thanks to this and because of the cost to install and maintain thousands of miles of cabling crisscrossing neighborhoods, most providers have found it more efficient to cluster their operations geographically. Some have even engaged in strategic swaps with each other to group holdings closer together or in strategic areas of the country.