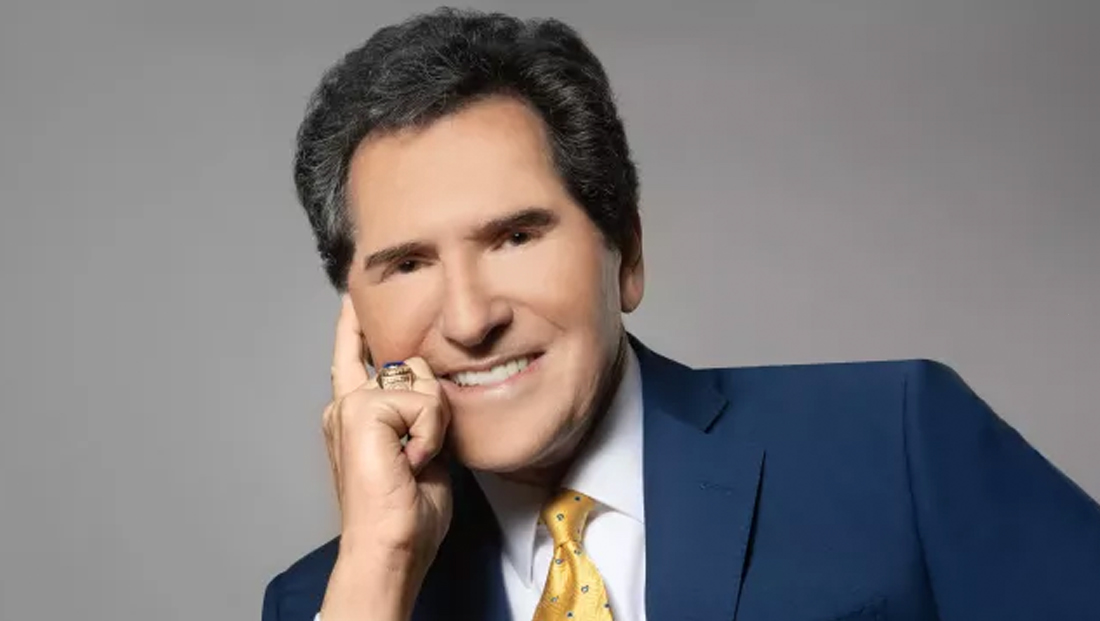 Anastos, who left WNYW in 2019 to complete coursework at Harvard Business School, says he already has guests lined up.

Pharmaceutical company Regeneron has signed on as a primary sponsor of the program, with other sponsorship deals being explored.

Anastos was a fixture of NYC TV for decades, first entering the market in 1978 at WABC. He then jumped to WCBS for two stints as an anchor, with appearances on WWOR and other outlets in between.

He most recently worked at Fox-owned WNYW in the market, anchoring the station’s 5 and 10 p.m. newscasts before eventually departing in 2019. WWOR is a sister station to WNYW and is owned by Fox Television Stations as well.

Despite exiting the station on a full-time basis, Anastos has continued to appear on the channel with specials produced through his production company.

Meanwhile, Anastos is also slated to start appearing on the latest revival of “Wonderama,” which is also carried by select Gray stations.