Does Fox News still use the ‘Fair & Balanced’ and ‘We report. You decide’ slogans? 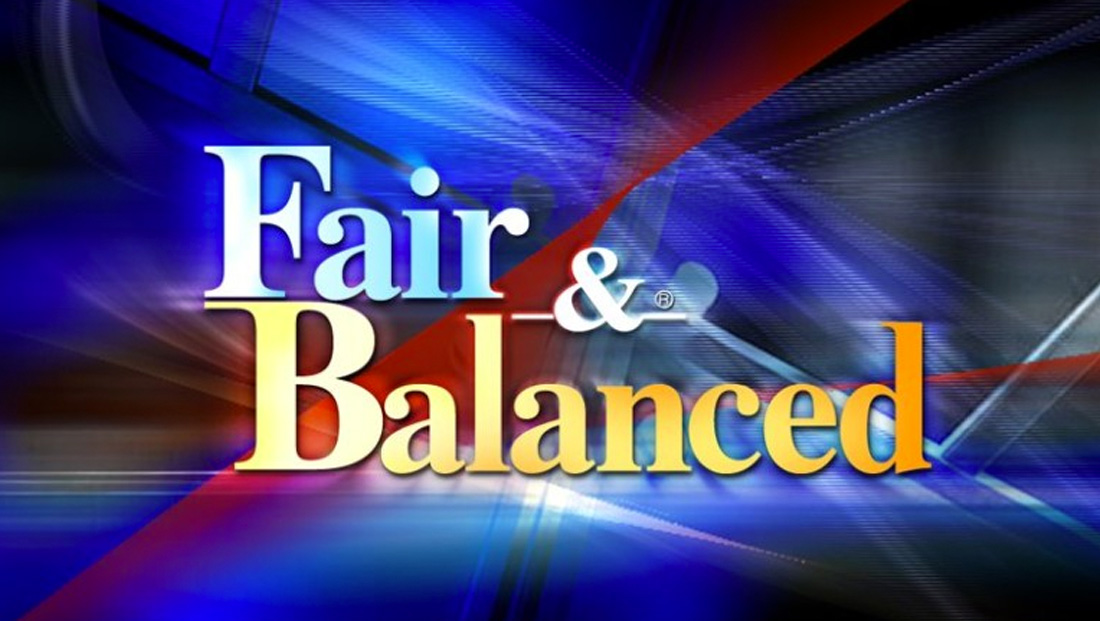 Fox News no longer uses the slogans “Fair & Balanced” and “We report. You decide.”

The “Fair & Balanced” tagline was dropped in August 2016, though memes and social media regularly recirculate, incorrectly, the the network dropped the slogan recently.

However, despite both taglines no longer being part of Fox’s official external branding, “Special Report” host Brett Baier does still use the sign off line “fair, balanced and (still) unafraid.”

The “Fair & Balanced” slogan was reportedly dropped in August 2016 after being used since the network launched.

According to reports, Fox exec Jack Abernethy began considering dropping the phrase after Ailes was forced in a sexual harassment scandal. Ailes died in May 2017.

According to an insider at the time, the decision was made because the slogan had become “mocked.”

Fox News sued Al Franken over his use of the phrase as part of the title of his book “Lies and the Lying Liars Who Tell Them: A Fair and Balanced Look at the Right.”