Does ‘The Big Bang Theory’ set really have four floors? 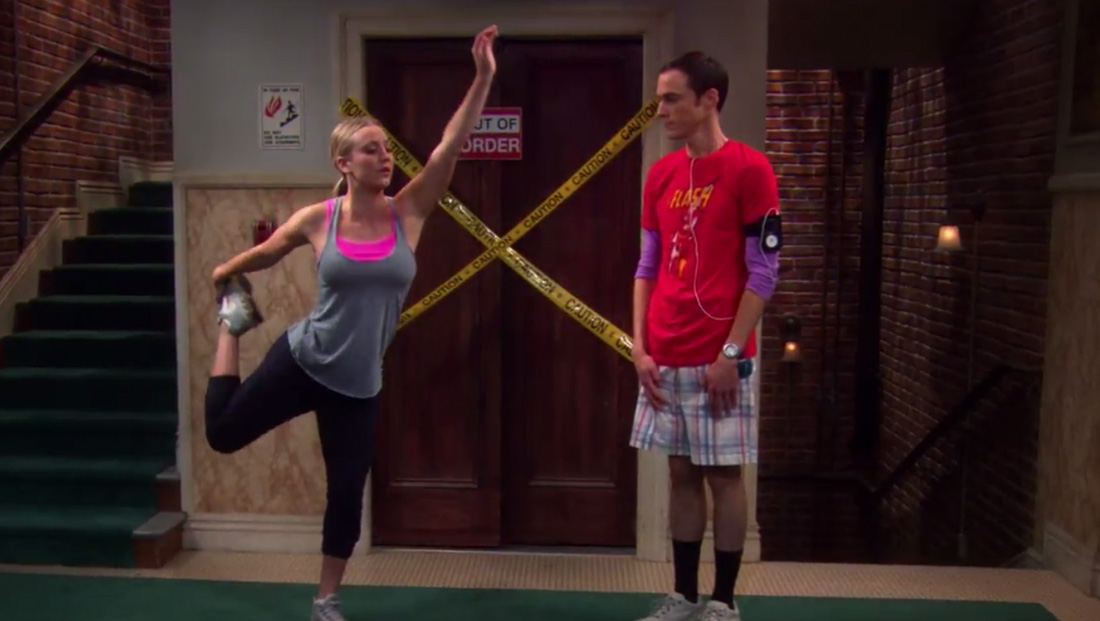 Because of its trademark scenes where characters appear to walk up and down the stairway of an apparent building, many viewers wonder if the show has a multi-story set.