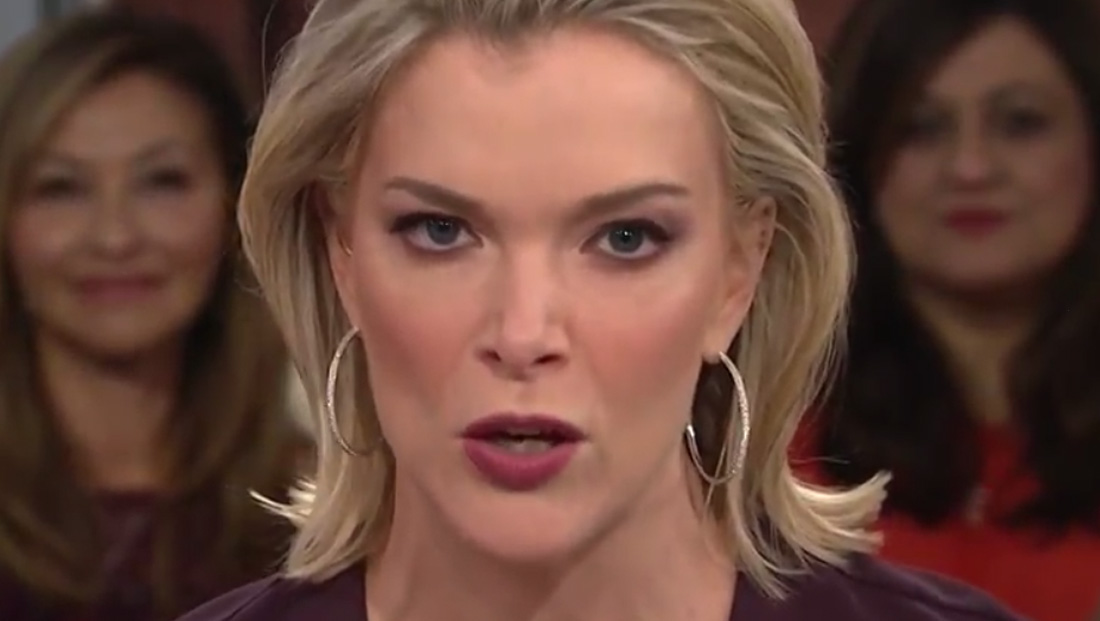 On Jan. 11, 2019, NBC announced that it had officially parted ways with Megyn Kelly.