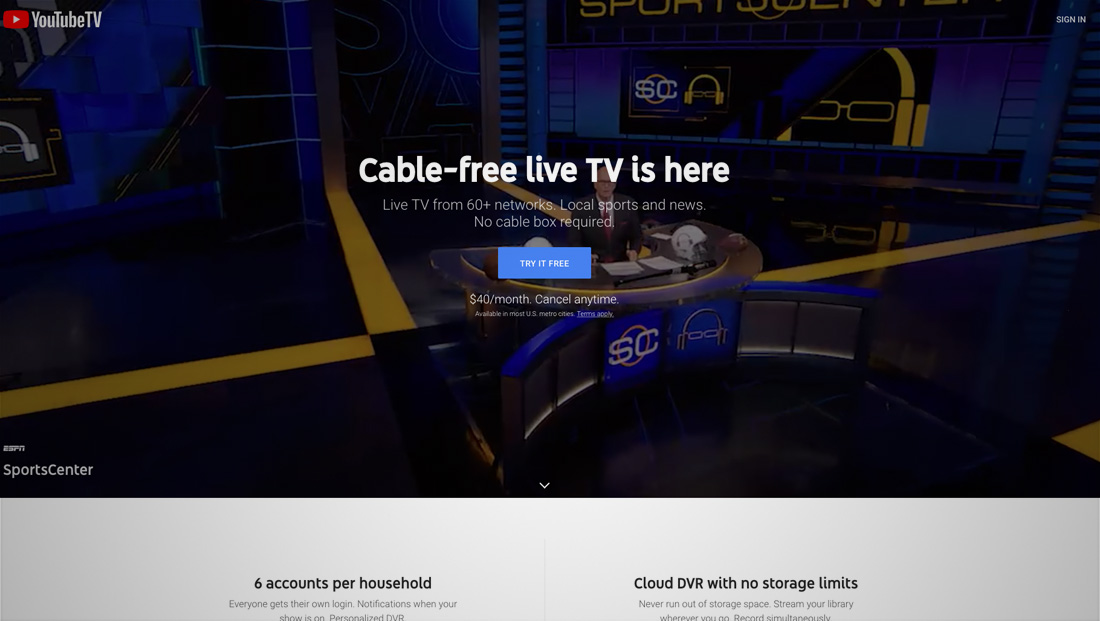 YouTube TV, which is Google’s self proclaimed “cable free” live TV offering can be a good choice for many television fans, but there are some caveats to be aware of.