Tamron Hall’s new talk show: When to watch, how to watch and where to watch 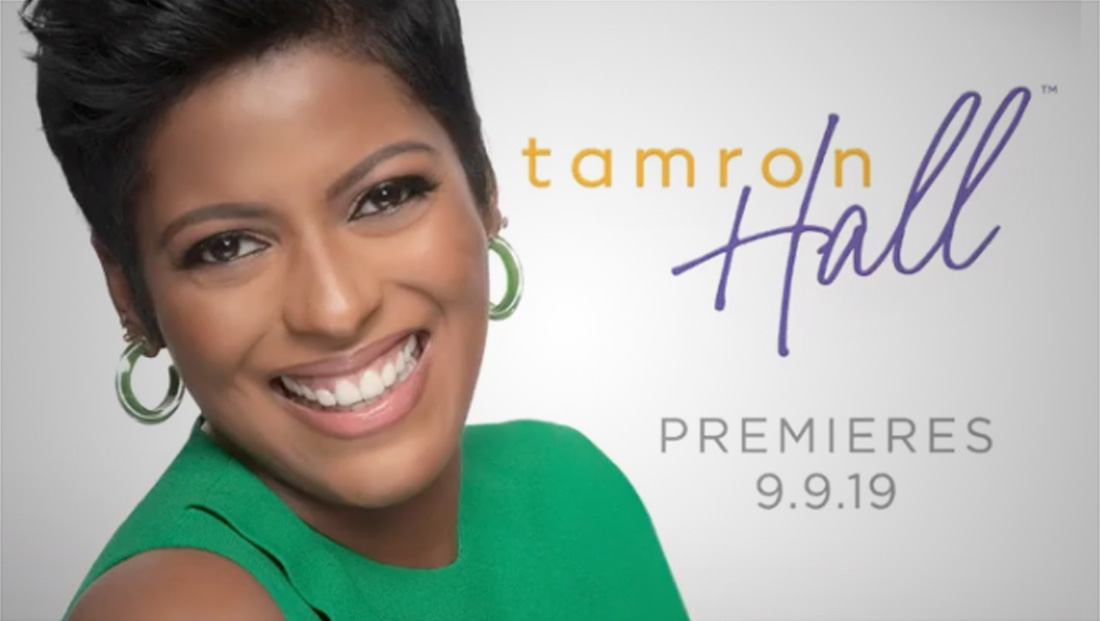