What is an establishing shot? 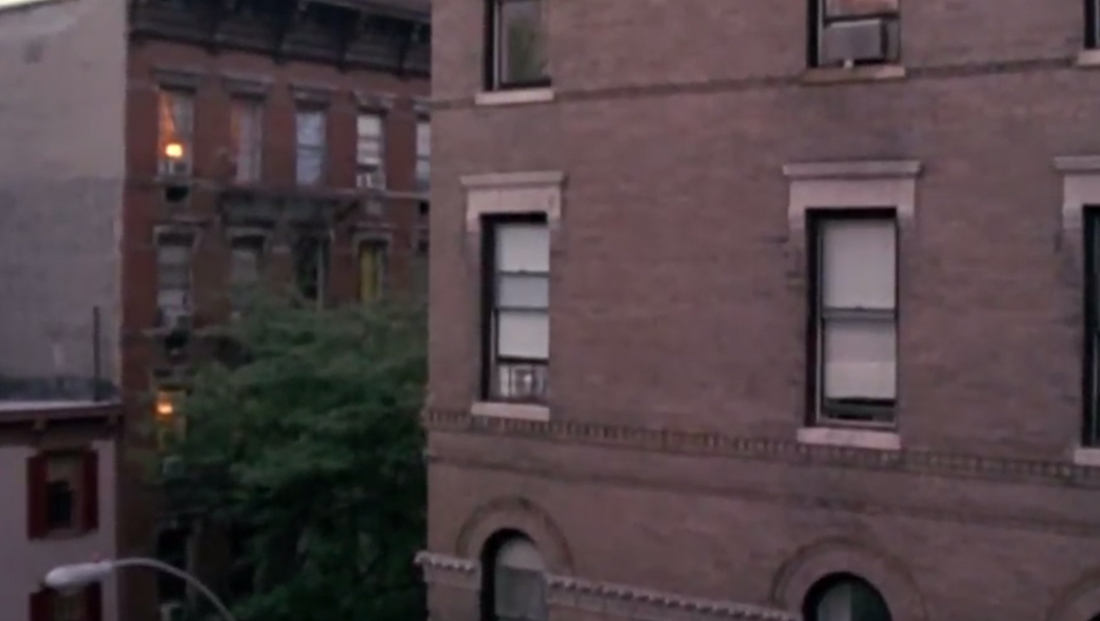 Many scripted television shows use “establishing shots” to help transition between locations in the show’s world — or let viewers know where the action is taking place.