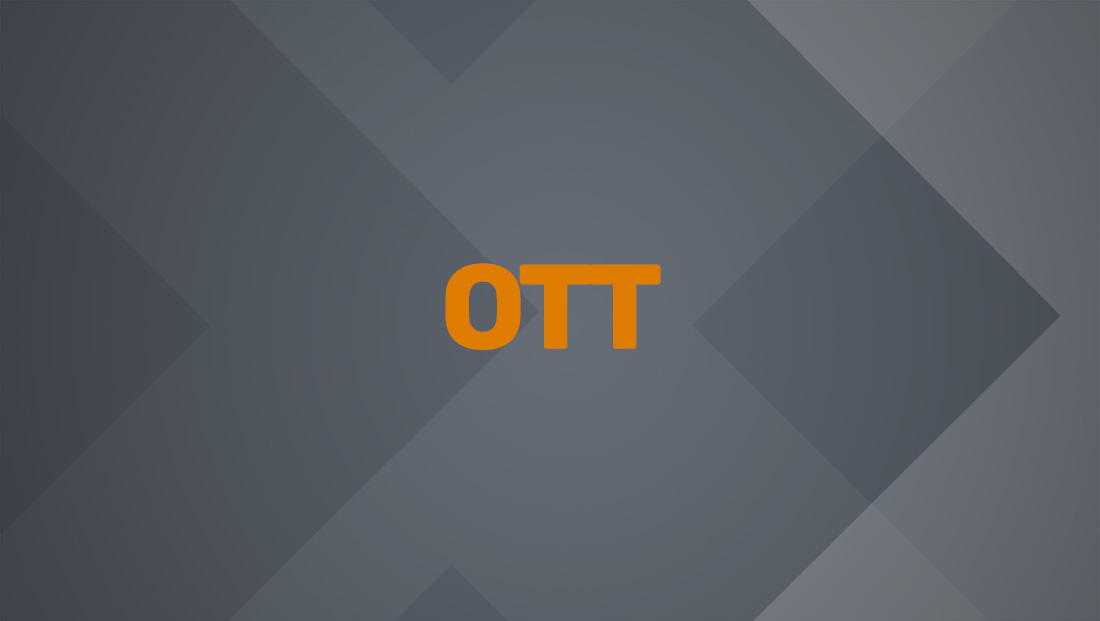 OTT stands for “over the top” and is an umbrella term for streaming services or content that deliver content to viewers over the Internet, bypassing any traditional cable, satellite or terrestrial broadcasting methods.