What is the sound effect ‘Law and Order’ uses called? 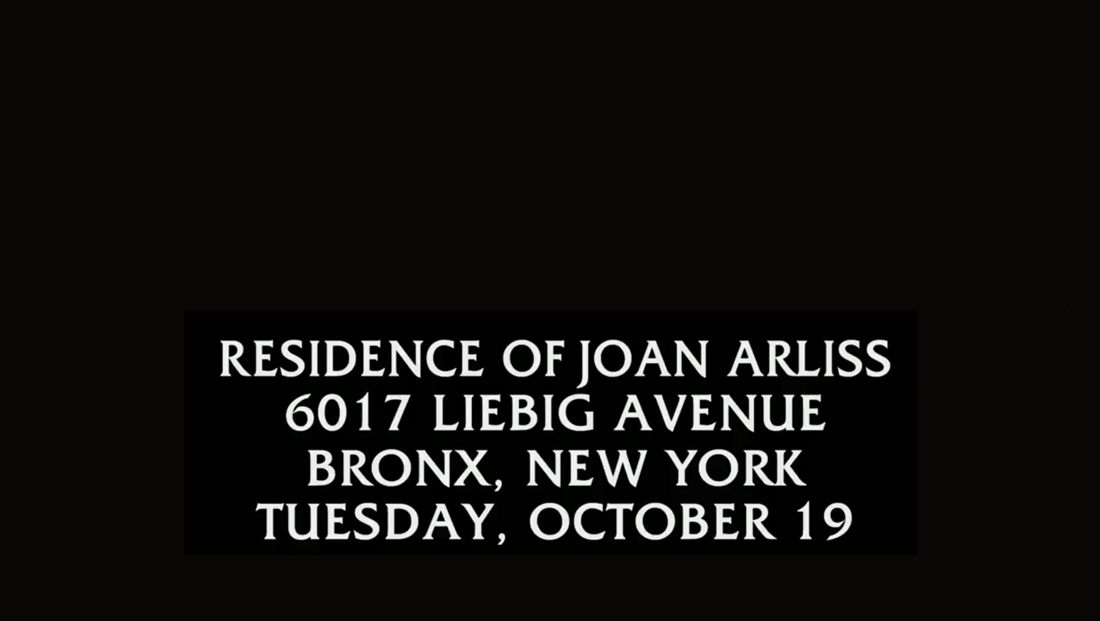 The sound effect that also accompanies on-screen location and date references on franchises of the “Law & Order” series is known internally as the “ching ching.”