Where can I buy the area rug on ‘Today’ show set? 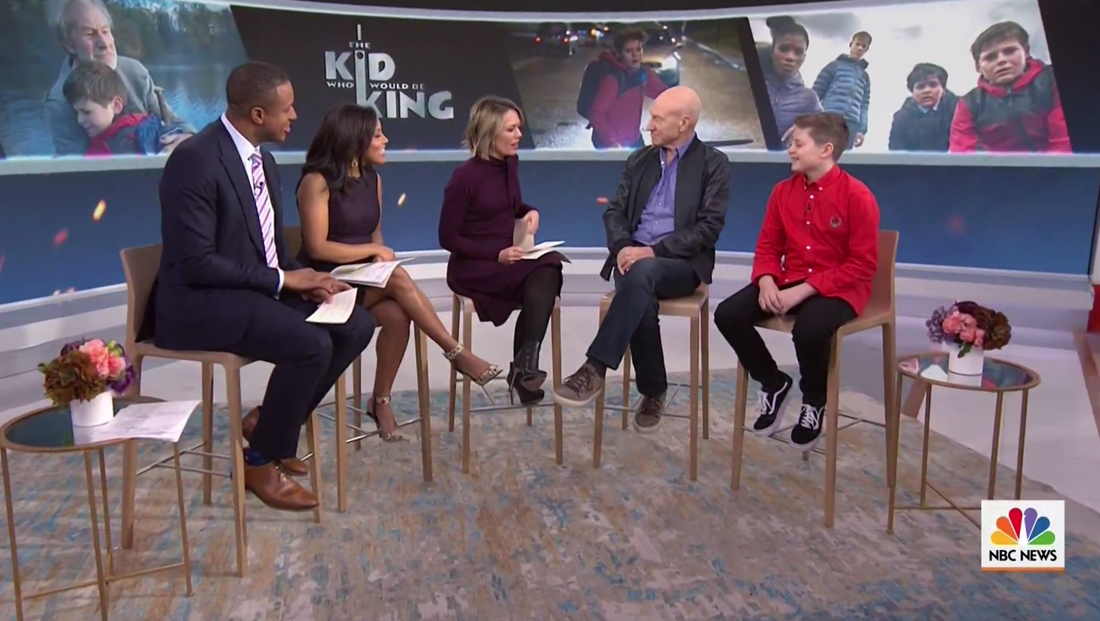 The rug seen during segments of “Today Third Hour” is leftover from the “Megyn Kelly Today” set.