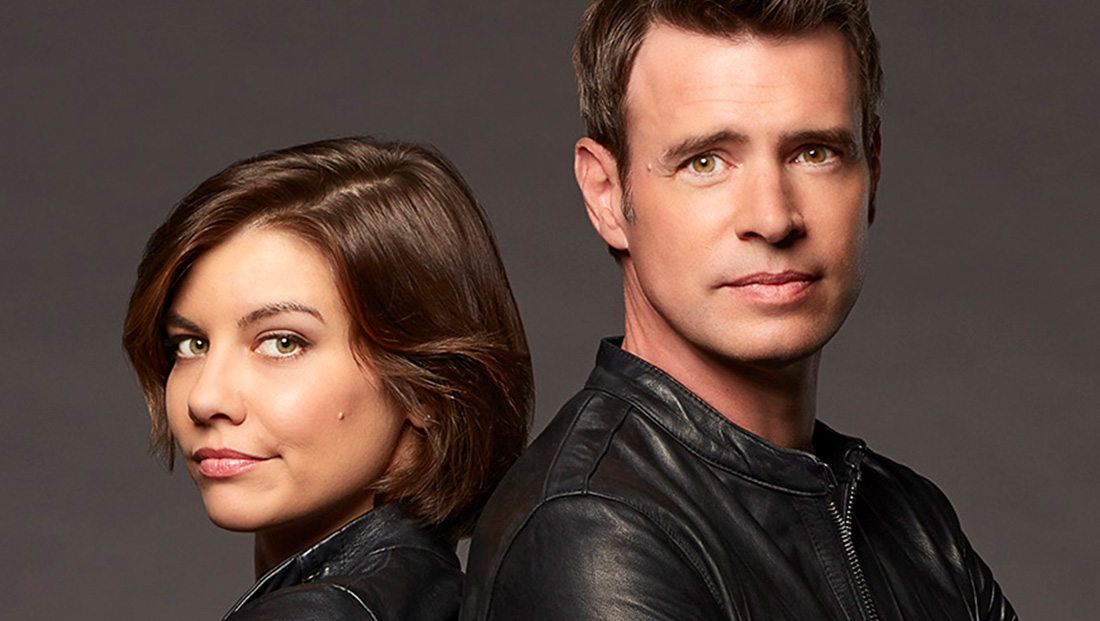 Following ABC’s cancellation of “Whiskey Cavalier” means that Lauren Cohan is available for a full time gig again — so will she return to “Walking Dead”?