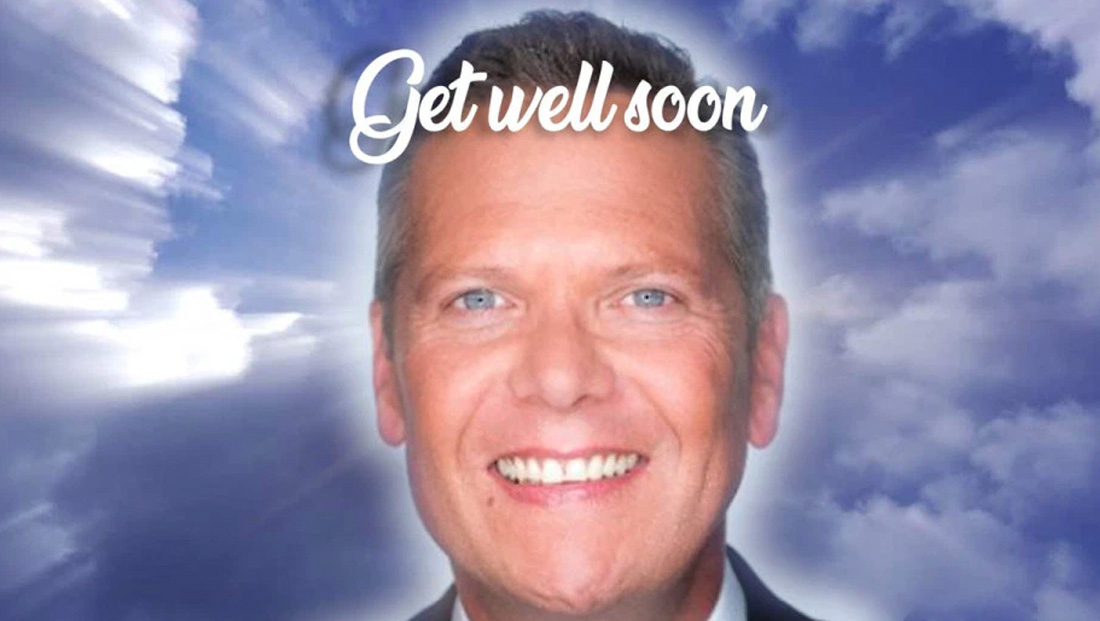 Every day thousands of people call in sick to work — but when Kansas City traffic reporter Nick Vasos sent an email saying he’d be out sick, his email ended up being sent to Nexstar Media Group newsrooms around the country.

The entire @NexStarMedia footprint is wishing some dude named Nick “get well wishes” on the breaking news chain. It’s incredible. Every station is chiming in. #PrayersForNick