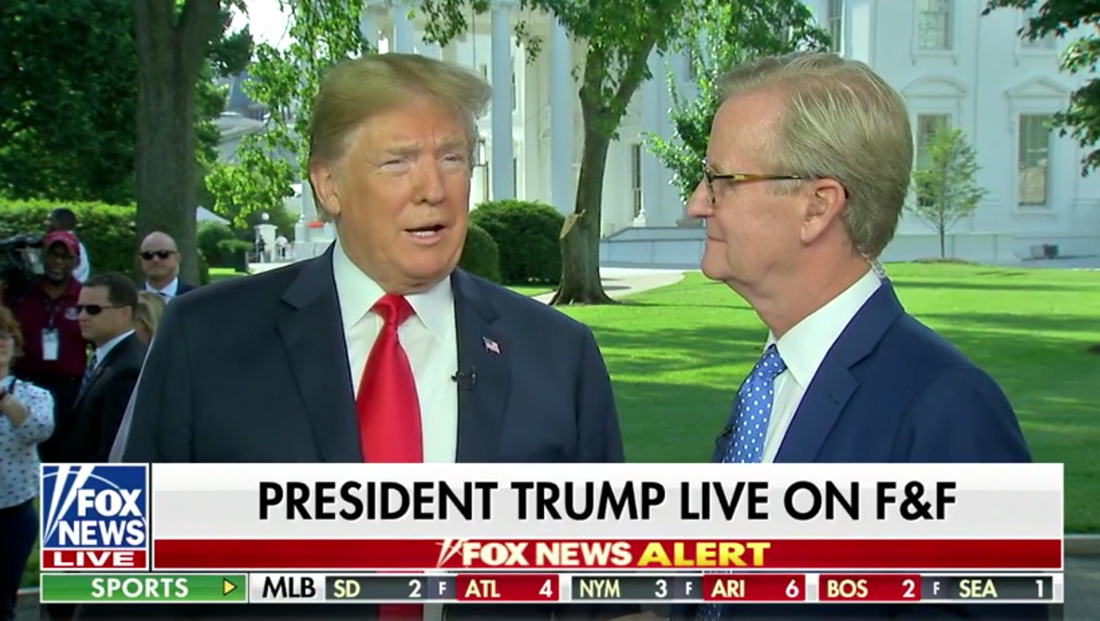 Something perfect about Trump attempting to give Fox special treatment on the taxpayers’ lawn and getting swarmed by the free press, blowing the exclusive https://t.co/snfGc2dEs6