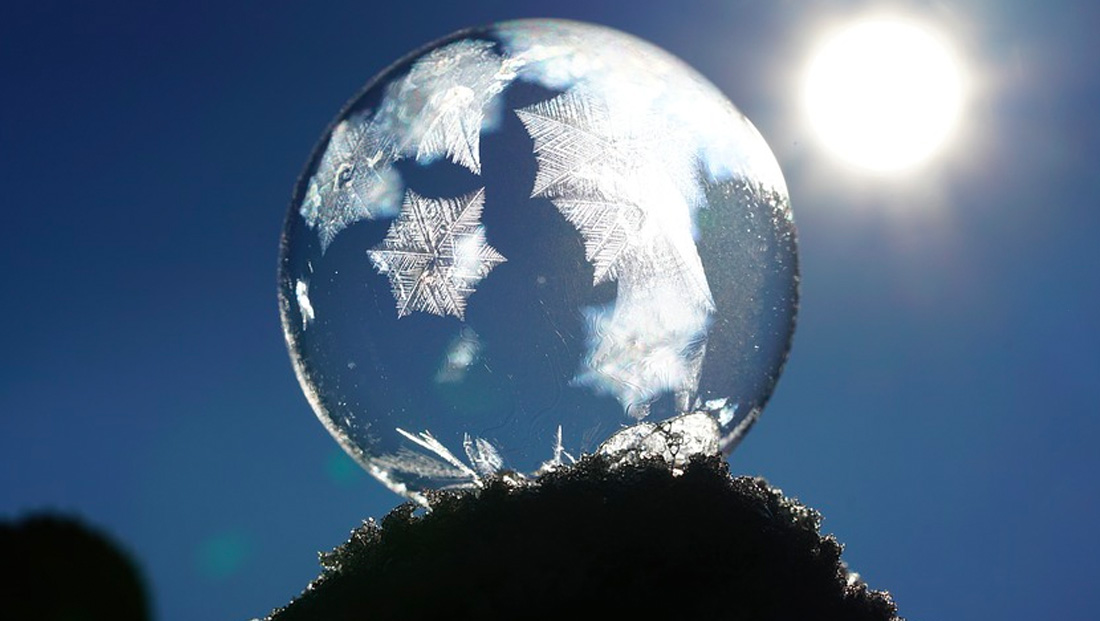 When cold weather comes there’s often little to on live shot after live shot, especially during hours of rolling coverage, other than to say, “well, Bill, it’s still cold out here.” So many TV reporters and meteorologists resort to freezing things or doing other stunts just to provide how cold it is.

So, without further ado, we present the a running and constantly updated list of all the crazy things forecasters have done so far.

.@JMichaelsNews reminds you that coffee (decaf, mind you), will, in fact, freeze outside but misses the obvious "coffee puck" pun — maybe he's got brain freeze? pic.twitter.com/lYef0kgjJk

National Weather Service in Sioux Falls, SD having some fun with these extremely cold temps! pic.twitter.com/lIbribhh7W