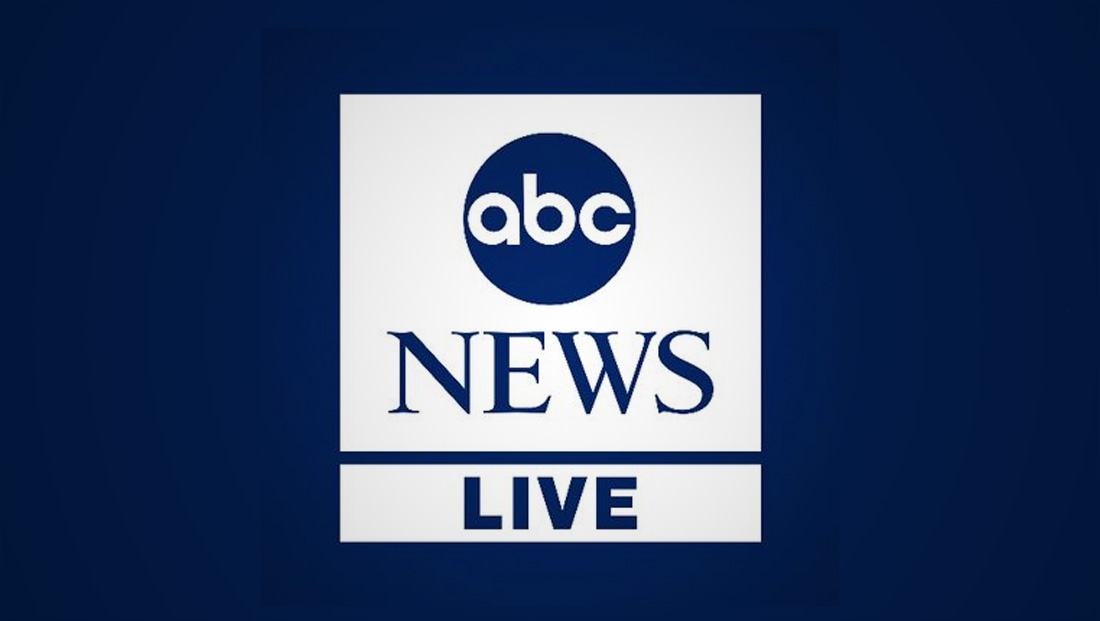 The expansion of ABC News Live falls on a busy news week — Donald Trump’s impeachment trial resuming Feb. 3, the Iowa Caucus the same day, the State of the Union Feb. 4 and the network’s Feb. 7 debate.

Davis is slated to begin anchoring two hourlong primetime newscasts Feb. 10 available exclusively on the platform — one at 7 and another at 9 p.m.

By the end of the year, ABC plans to have 18 hours of live and original content daily.

In addition to rolling breaking news coverage during the day and the new newscasts, ABC News Live will also add long form documentaries, the first of which, “Guardians of the Amazon,” is being produced in partnership with “Nightline.”