An original ‘NCIS: New Orleans’ cast member is out 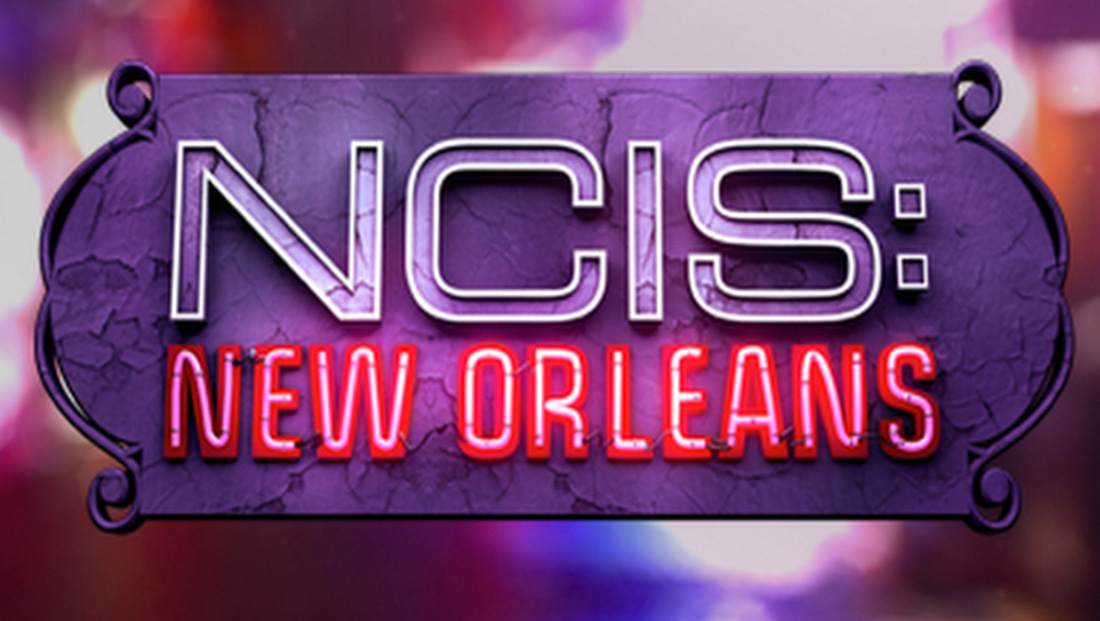 SPOILER… turn volume on after you watch the last episode “Matthew 5:9”. Thank you! #ncisnola #ncisneworleans