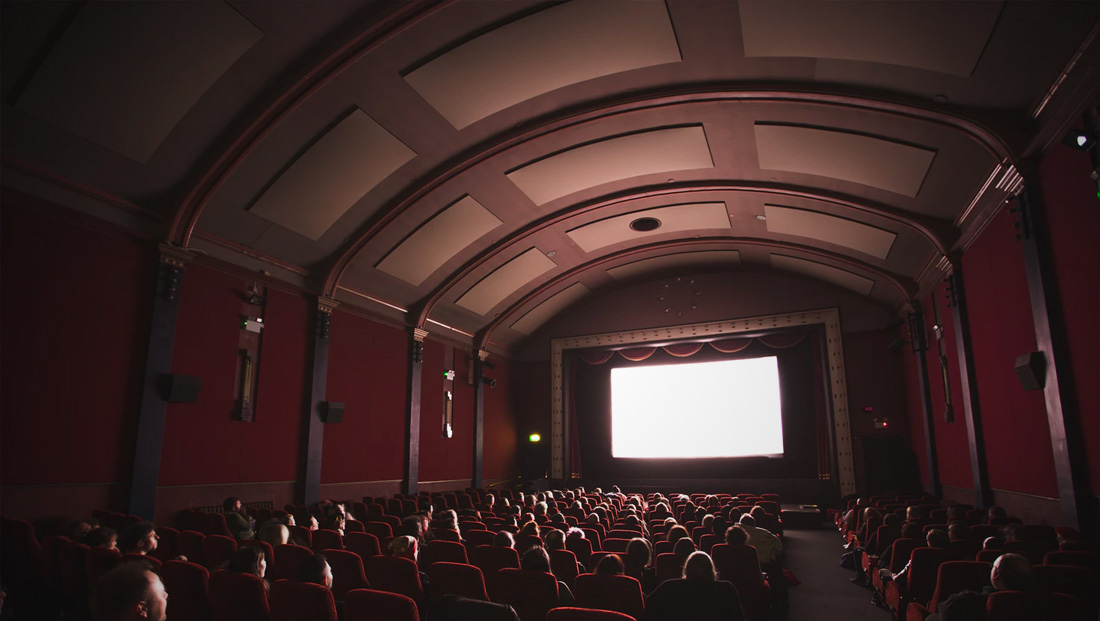 Turner Classic Movies is examining the role journalism played in the world of cinema, with perspectives ranging from “His Girl Friday” and “Network” to “The Year of Living Dangerously,” while highlighting the importance of the profession throughout the years.

Programming kicks off March 7 with “All The President’s Men,” Alan J. Pakula’s riveting film based on the book by Bernstein and fellow Washington Post reporter Bob Woodward, and continues every Thursday throughout the month in primetime.

While TCM is focusing more on classic moves, there are numerous other films that feature TV news scenes or take place inside the TV news business.

TCM’s salute to Journalism In The Movies will be broken down into the following topics:

“Reporters make for odd movie heroes. They’re rarely glamorous and often unfashionable. But a good, relentless journalist pursuing a story can effectively pull double duty as the protagonist – as the voice for the audience. At their best, reporters pursue truth, a trait shared by the best movies,” said Ben Mankiewicz, TCM Primetime Host in a statement. “Anderson Cooper and Carl Bernstein are two of the finest reporters working today and I’m honored to partner with them on our Journalism In The Movies programming, showcasing the need for truth-telling in an era when journalism itself is under fire on a regular basis.”