What happens to local TV stations during a natural disaster such as an earthquake, hurricane, flood or storm? 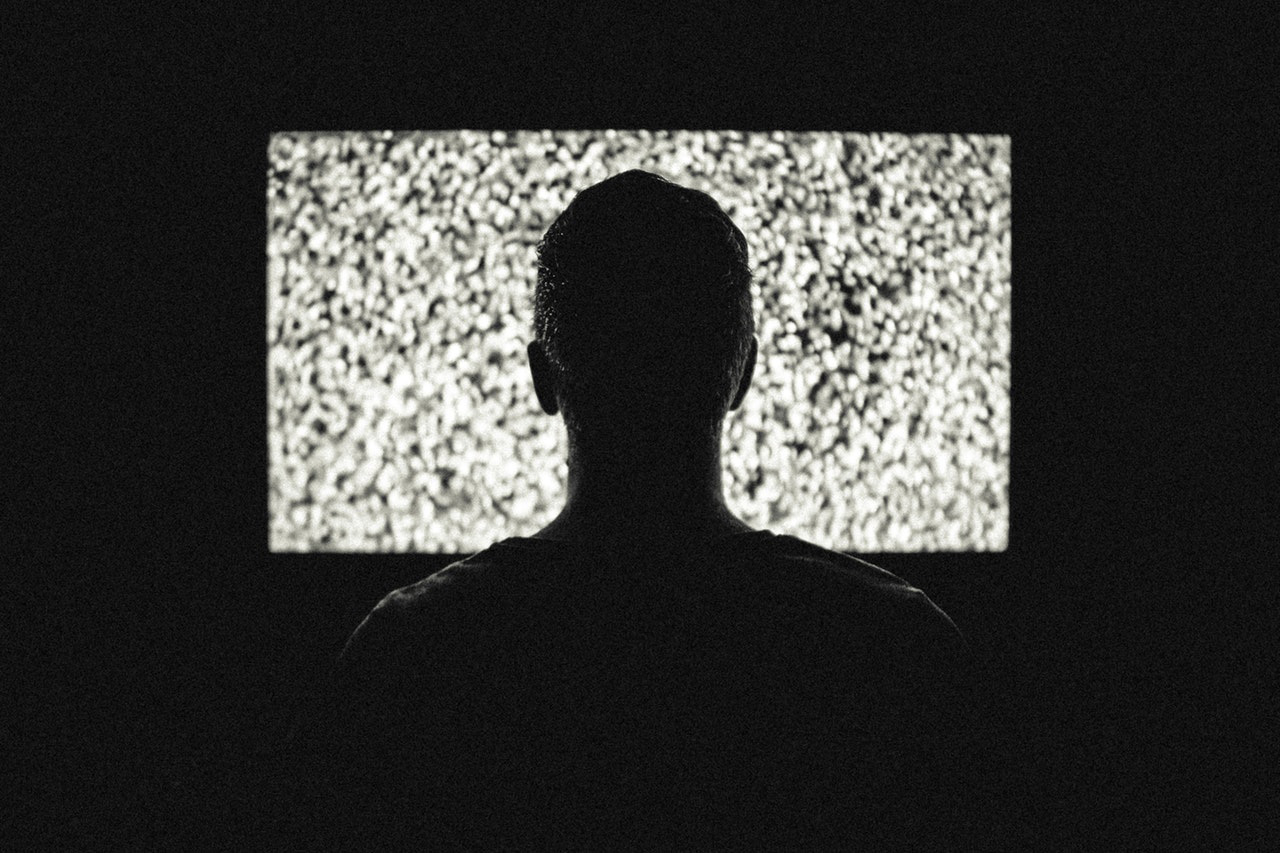 Local TV stations and the news coverage they provide become even more vital during natural disasters such as floods, earthquakes, hurricanes, tornados, snowstorms or other weather.

However, there is a wide variety of factors that will depend on if a station can still reach viewers.

First, it’s important to understand that the video you see on TV stations is available via several distinct sources.

Whether a TV station can remain available during a natural disaster also depends on whether its facility can be used:

For a station to truly broadcast over the air, the transmitter must also be operational:

Most TV stations maintain a variety of backup and contingency plans:

If you are caught in a natural disaster and cannot access your TV station’s broadcast, try these tips:

This post was last updated November 30, 2018 and, although it was believed to be accurate at that time, this information may have changed since this time. Although reasonable efforts are made to ensure the accuracy of this answer, it cannot be guaranteed and you are encouraged to verify any details independently.