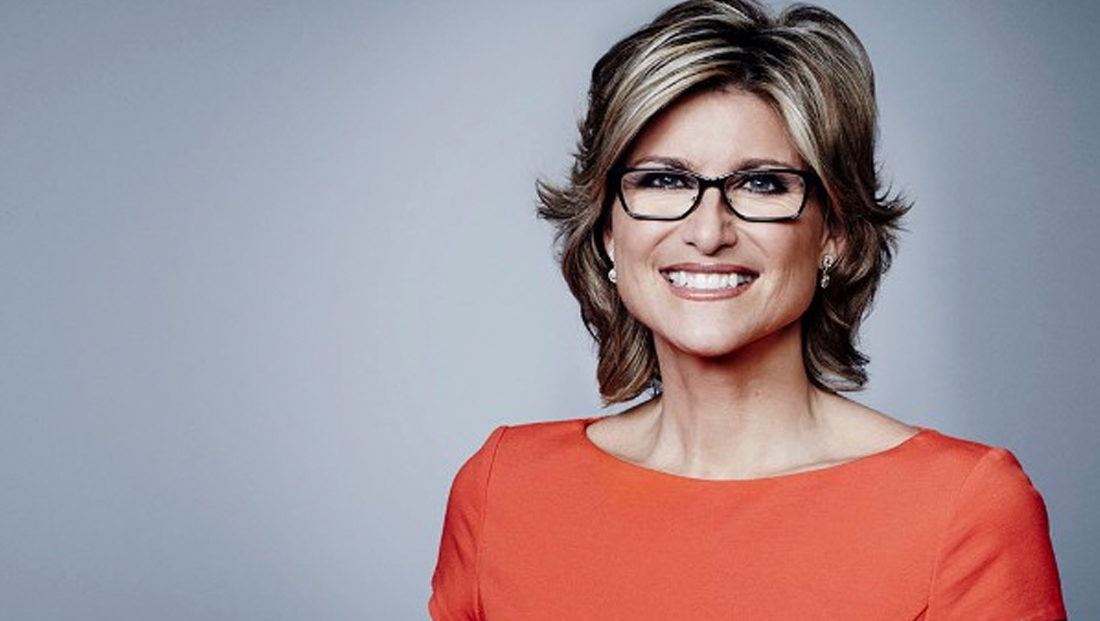 Nexstar’s rebranding and new schedule for NewsNation doesn’t appear to have had much of an impact on viewers.

According to Nielsen data, ratings for the news and analysis portions of the lineup drew an average of 37,000 viewers, on average from 8 to 11 p.m. eastern.

There’s more bad news for NewsNation: It biggest name, former CNN and MSNBC anchor, Ashleigh Banfield, who was hired to host a 10 p.m. interview show for the network, had just 17,000 total viewers.

In fact, “Banfield” lost nearly 40% of the standard hour of news that aired in the 10 p.m. aired as of last week. That included losing half of the audience in the demo.

The other NewsNation shows were down about 20% in total viewers compared to the same day last week, and lost 27% of its demo viewers based on the same comparison.

The new lineup has been heavily promoted on the channel, which was renamed NewsNation from WGN America, for several weeks (though that likely put it in the odd position of advertising its new offerings to a relatively low audience as the original three hour primetime newscast never gathered significant ratings and continued to dip after debut.

Meanwhile, at the nearly 200 Nexstar newsrooms across the country, many insiders have been grumbling about the corporate parent gobbling up promo time to promote NewsNation, leaving less time for the stations to promote their own local newscasts.

The new 6 p.m. eastern “Early Edition” hour competes head to head with most east coast and central time zones local newscasts at 6 and 5 p.m., respectively, and as night goes on on the east coast, other parts of the NewsNation brand start competitions with local news in many mountain and Pacific time zones — though given these numbers it’s not clear if that’s much of a concern at this point among leadership.