Biden’s State of the Union reaches about 37 million viewers 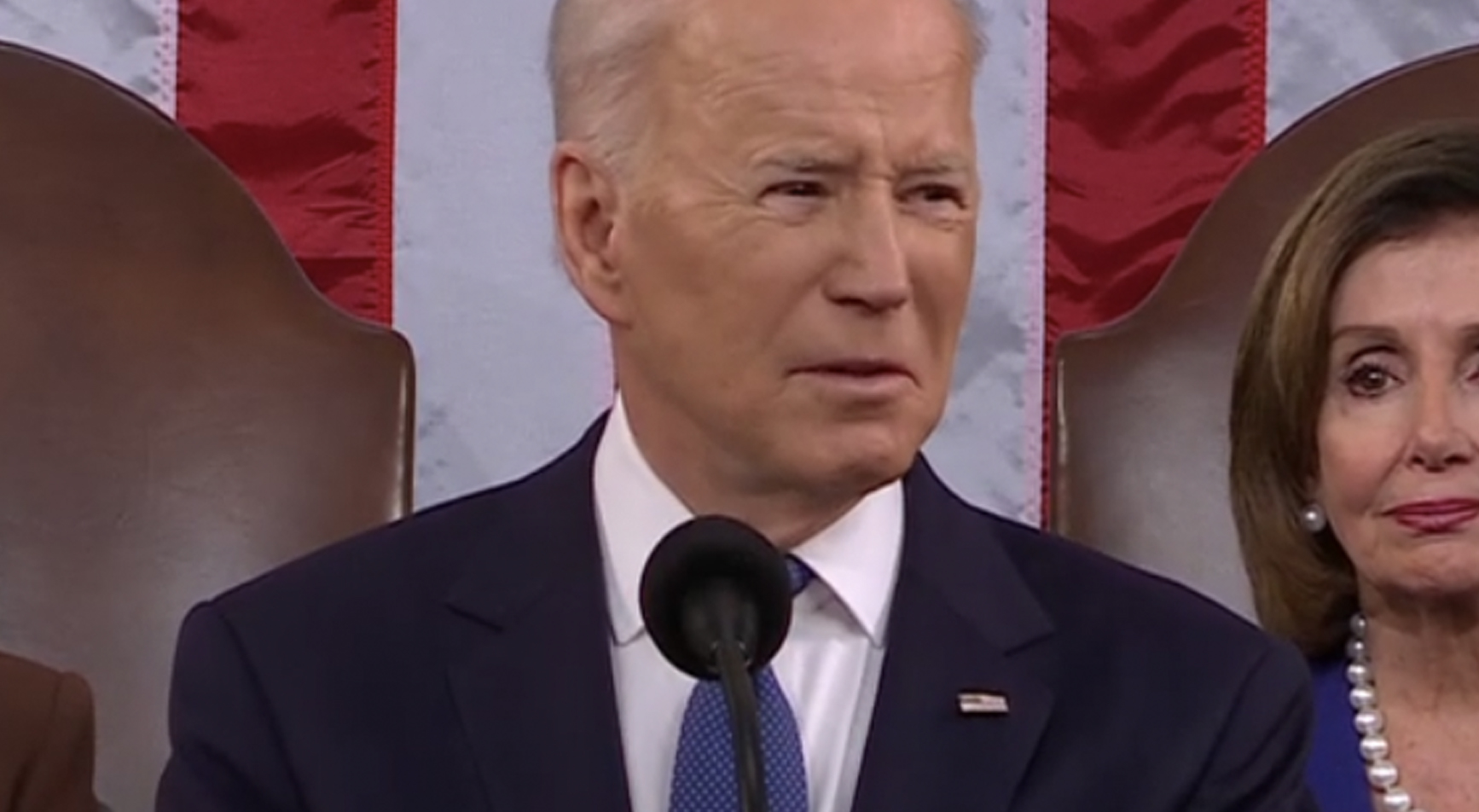 Early numbers show President Joe Biden’s first State of the Union was watched by over 37 million viewers even as data continues to come in and tweaks are made to the final tallies.

Fox’s cable channel hit a high of 6.9 million tuning in, making it come out on top for the night.

More data showed Univision at 1.4 million, Newsmax at 462,000, CNBC with 284,000 and Telemundo scoring 1.2 million, which have since been included in the total counts.

Digital and streaming numbers are not included in these counts.

During 2021, Biden’s join address to Congress had about 32 million viewers across all networks. That address, being in his first year in office, isn’t traditionally labeled as a SOTU and also was delayed until April 2021 due to the coronavirus pandemic.

Assuming Biden sticks in the 37 million range, he’s likely to be comparable to Donald Trump’s final SOTU, which hit a term low of 37.2 million in 2020. His first address in 2017, had 45.6 million viewers.

Ratings data typically includes an initial estimate that’s released quickly. However, it’s not uncommon for these numbers to be adjusted (often only slightly) in the coming week or so and some data also takes longer to come in initially, so it’s not included in the first round of figures. Further, some ratings metrics, such as DVR viewership, can’t be calculated until both after a designated amount of time has passed and data is finalized and released.