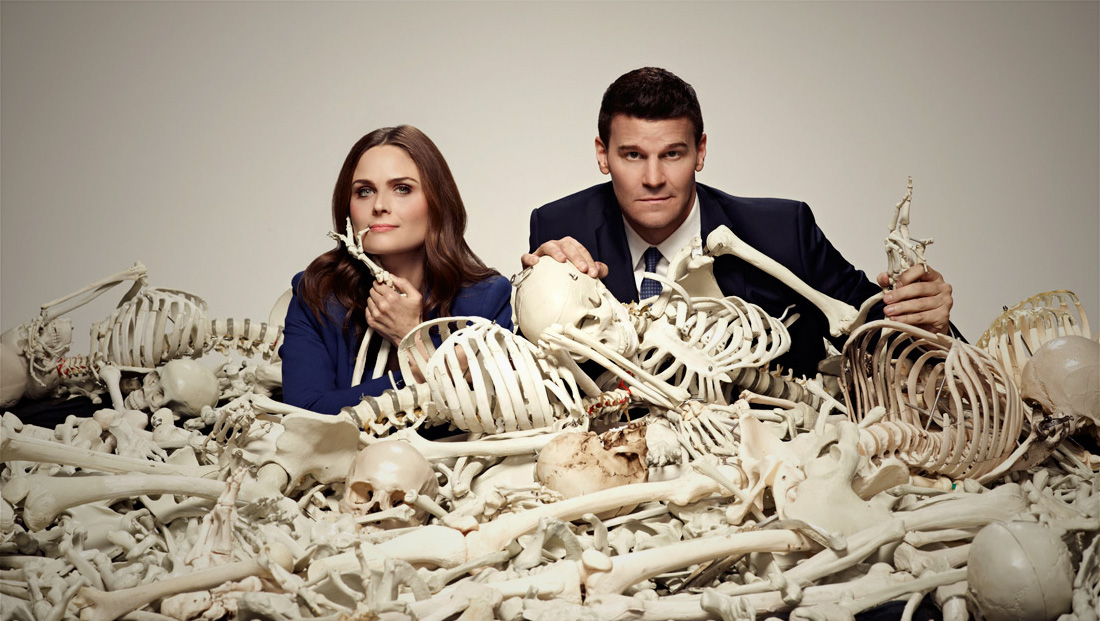 The two parties on either side of a legal battle over the profits from the hit crime show “Bones” have agreed to a settlement.