Canadian anchor comes out as gay 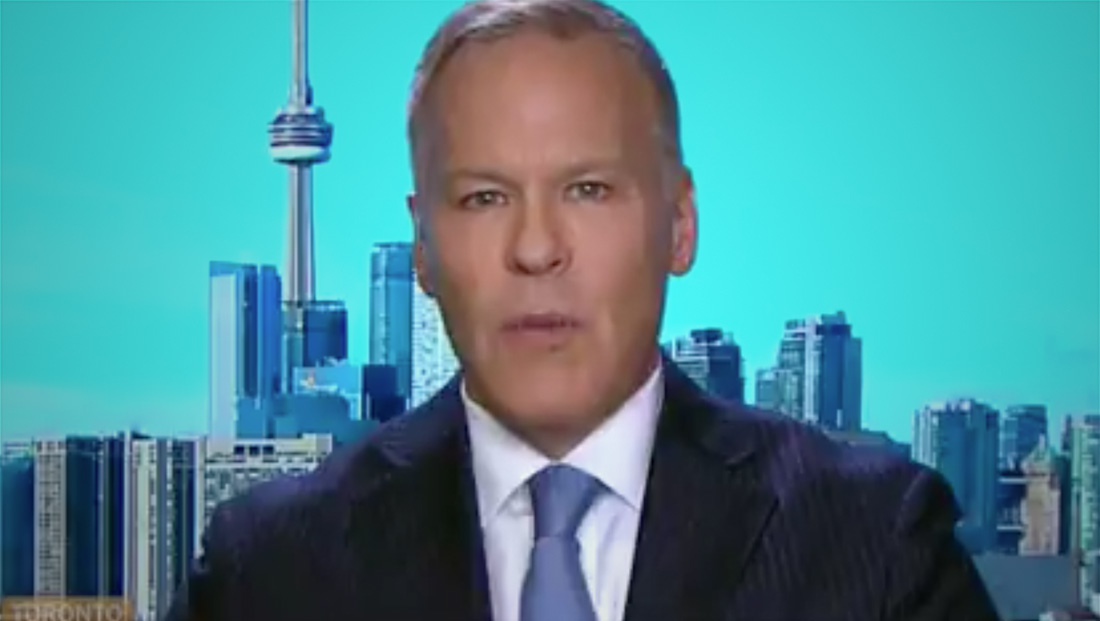 For the first time, Leslie appears on CTV Morning Live – and broadcast television – as a publicly gay man. pic.twitter.com/nqORS2tgZ5