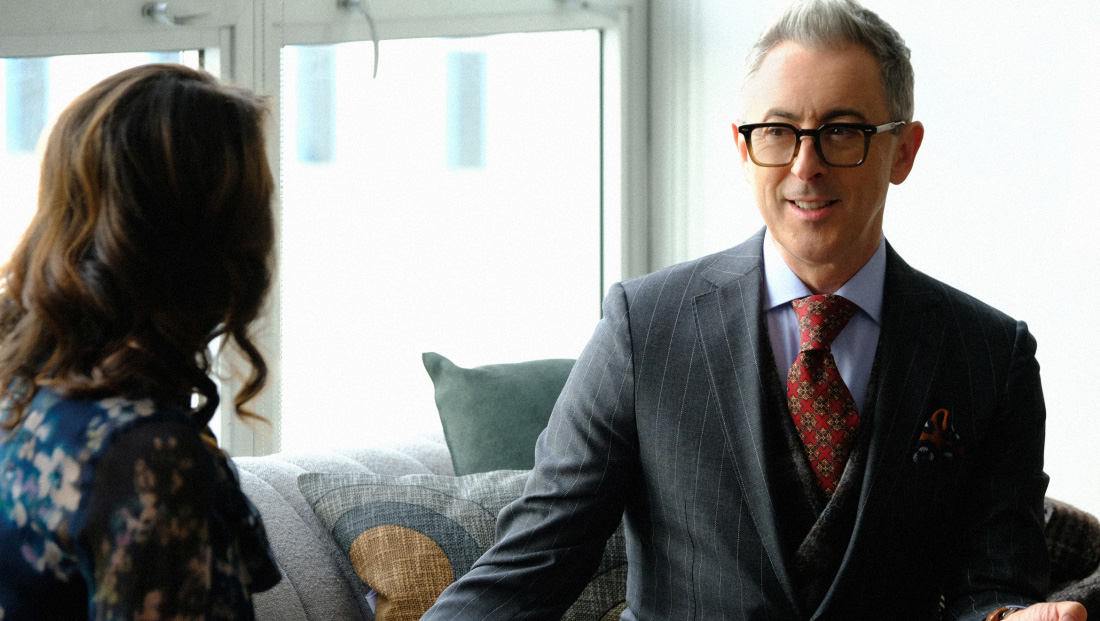 CBS has canceled its crime series “Instinct” after its second season.