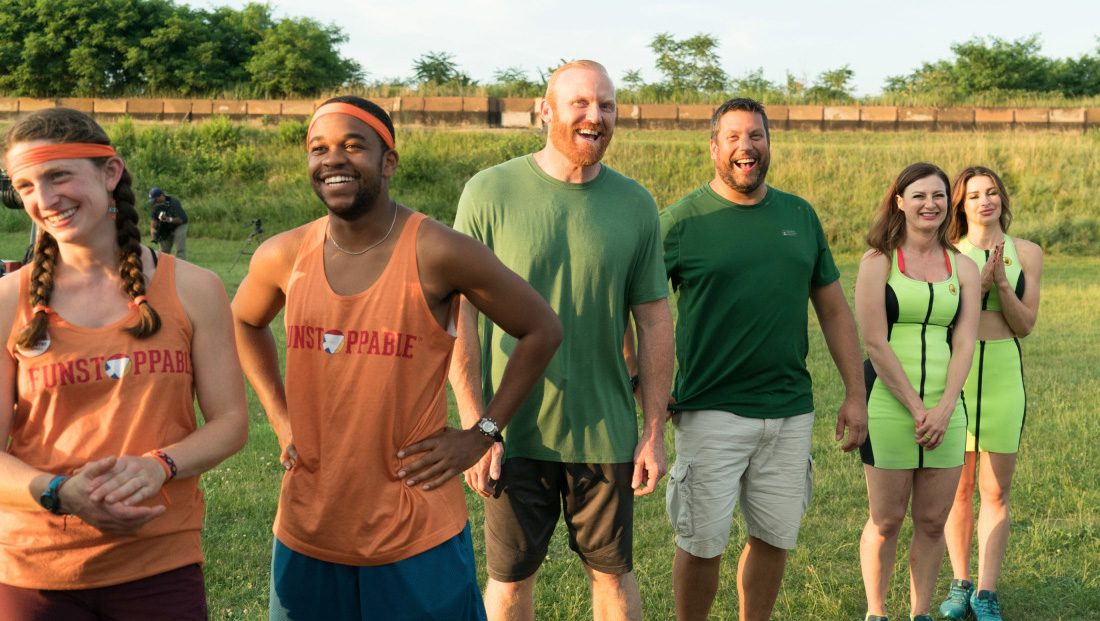 CBS has temporarily halted production on its competition reality show “The Amazing Race” amid concerns about the coronavirus, Variety first reported.

The move is being made “out of the abundance of caution” and the virus has not affected anyone directly involved with the show’s production. The network also says it’s not aware of anyone on the cast or production team being exposed to the virus.

CBS says all contestants are being sent home in the middle of the taping of its 33rd season, which does not have a definitive air date yet.

CBS did not indicate where the contestants have traveled to, which isn’t surprisingly given that much of the idea around the show depends on the mystery of where players are headed next.

Contestants will also be monitored for health issues.

No date has been announced for when production will resume.

The network has season 32 already in the can but has not set a premiere date yet either.

So far the show is one of only a few U.S. productions to be affected by the outbreak — which isn’t surprisingly given the show’s globetrotting format.