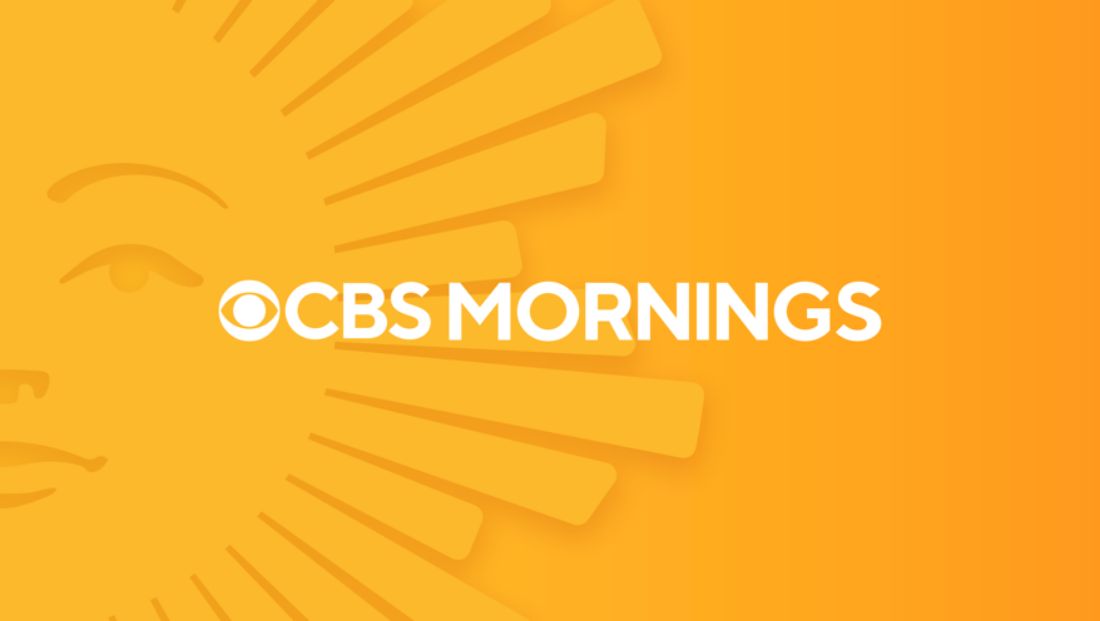 After changing its name, adding a new co-host and moving to new digs, “CBS Mornings” isn’t exactly looking bright in the ratings.

According to data released by Nielsen Media Research, the show remains in third place — which isn’t a surprise — but actually lost viewers both week over week and year over year.

The show was not rated Monday, Sept. 6, 2021, because it was still known as “CBS This Morning” at that time.

What’s more important is how those numbers are different. In total viewers, the show dipped 9% in total views and 3% in the demo over the same time period the week before.

When comparing it to the same time period in 2020, it was down 8% and a whopping 21% in the demo (this data compares the shows titled “CBS Mornings” against “CBS This Morning” in the same timeslot).

Meanwhile, NBC’s “Today” managed to best “GMA” on ABC in total viewers on Tuesday and Friday. NBC’s numbers were, just like CBS’s, down slightly week over week and up only one percentage point over 2020. ABC lost viewers as well in both categories.

Those losses (or, in NBC’s case, a near wash) are significant because they show network morning TV is continuing the trend of losing viewers. Some of that can be blamed on decreased demand for news as the coronavirus pandemic subsides, but downward trends have been haunting network TV for years before COVID-19.

It’s likely that a small portion of ABC and NBC’s viewers could have gone to CBS for at least some of the week, but it wasn’t enough to offset the losses “Mornings” managed on its own.

This latest iteration was, by the network’s own admission, at least a bit less about hard news, though even its feature segments were a bit esoteric — such as the first broadcast dipping into the world of grunge music.

The network might have expected at least a slight uptick just from viewers tuning in to see the new co-host Nate Burleson and new studio, but the fact Burleson is a relative unknown outside of the sports world might have played a role in the public’s apparent disinterest.

CBS’s move of hiring Burleson seemed somewhat reminiscent of ABC adding former NFLer Michael Strahan to “Good Morning America,” but Strahan had a solid following outside of sports already from his role as co-host of “Like with Kelly and Michael.”

It’s also worth noting that the show name change would have affected DVR recordings, which are factored into ratings. That said, this number likely was a relatively small portion of viewers and it stands to reason at least some of those viewers would have figured out that the name changed as the week went on.

New TV shows can also sometimes take a while to find an audience, so many news execs claim to not look at initial ratings too closely, though it’s hard to ignore that, despite millions of dollars in talent and studio investments, things actually got worse for CBS.