CBS News anchors and the art of signing off 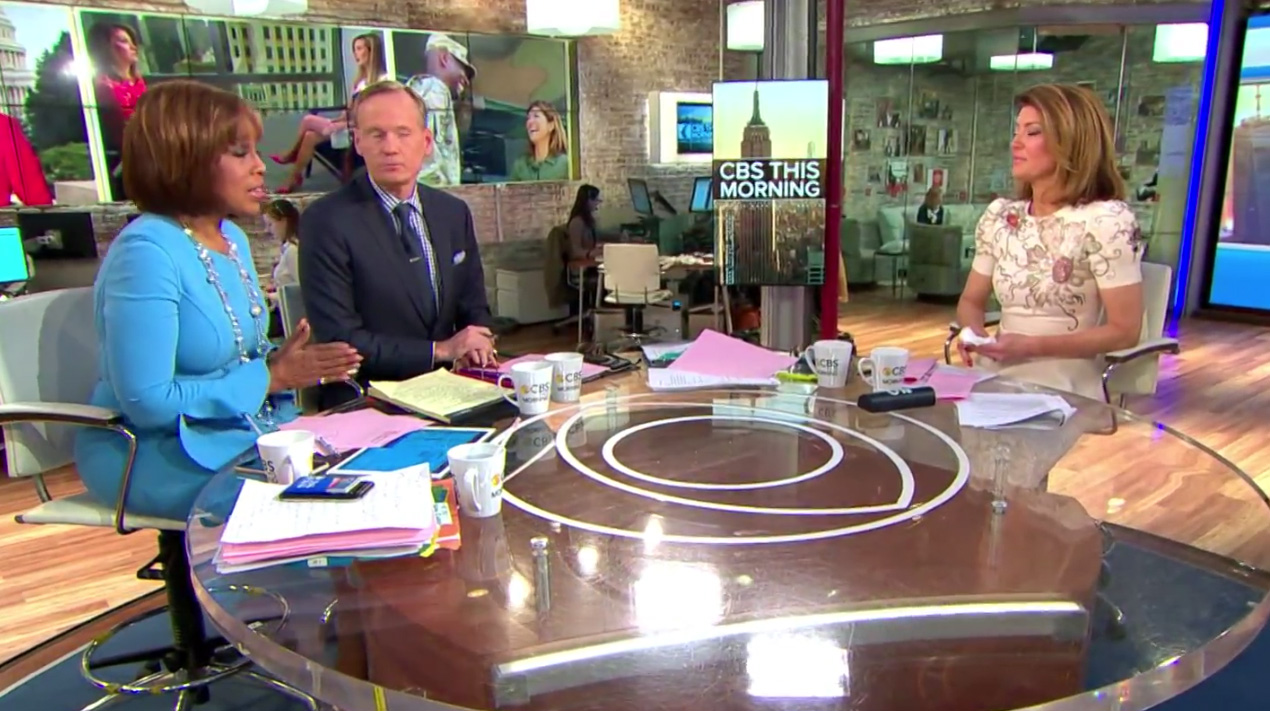 The past two weeks have been bittersweet at CBS News as multiple anchors signed off — but in surprisingly graceful ways.

That said, CBS has also had its share of ungraceful on air exits in the past — including:

CBS execs are likely breathing a sigh of relief — at least for now — as the first part in a complex set of anchor moves has been set in motion.

That said, there’s still a lot of pressure for CBS and its newly installed talent:

TV news is no stranger to awkward departures from the anchor desk: