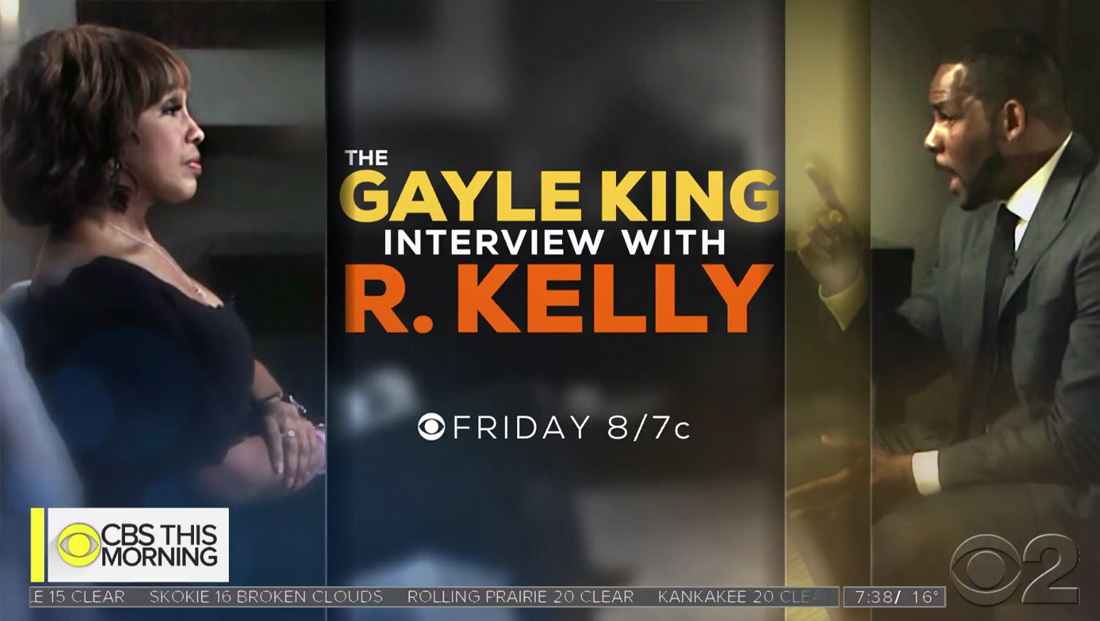 Afters segments from a sometimes heated interview with “CBS This Morning” co-anchor Gayle King and musician R. Kelly has drawn considerable attention over the days-long release of the clips, CBS is creating a primetime special around it.