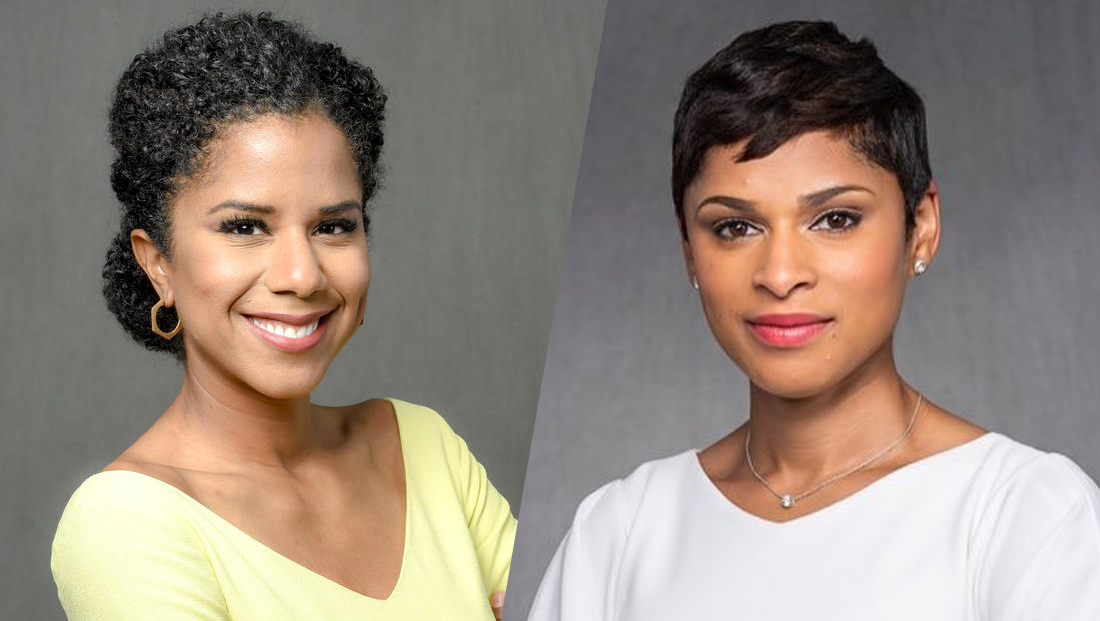 After months of producing “CBS Weekend News” from owned and affiliate stations across the country using local talent, the network has settled on two permanent anchors.

Ariana Diaz has been named anchor of the Saturday editions, which will originate from CBS owned station WBBM’s Chicago studios.

CBS had been using local talent at stations across the country since early in the coronavirus pandemic, due to concerns about a COVID-19 outbreak at the CBS Broadcast Center in NYC where the show normally originates from.

Back in 2016, CBS News replaced weekend “CBS Evening News” editions with “Weekend News.” At the time, Reena Ninan and Elaine Quijano were named as New York based anchors.

Ninan has since left CBS, while Quijano moved into a correspondent and CBSN anchor role.

Splitting production locations between two cities could be prove a wise move in the event there’s another coronavirus outbreak (or technical problem) in one facility, though the network did not comment direction on that angle.

For example, if the NYC Broadcast Center is closed again and displaces Duncan, Diaz could anchor both weekend editions from Chicago. If the regular weekday “Evening News” studio in Washington needs to close, the network has two alternate locations to pick from that have been tried and tested.

(Back in the spring, CBS Chicago even aired an entire newscast from the street outside its building without relying on any normal studios or control rooms as a “dry run” should the facility need to be closed.)

“Weekend News” is, like many network newscasts, subject to more preemptions due to sports and live events, but CBS’s deal with the SEC means there is typically no Sunday edition during fall months (except on the West Coast) due to this coverage.

In 2015, the network also renamed its overnight news service to “CBS Overnight News” and its early morning newscast to “CBS Morning News.” “Morning” typically featured original anchor intros, while much of “Overnight” used clips taken directly from the previous evening’s “Evening News” mixed in with intros taped just for the show as well as segments with an entirely different anchor.