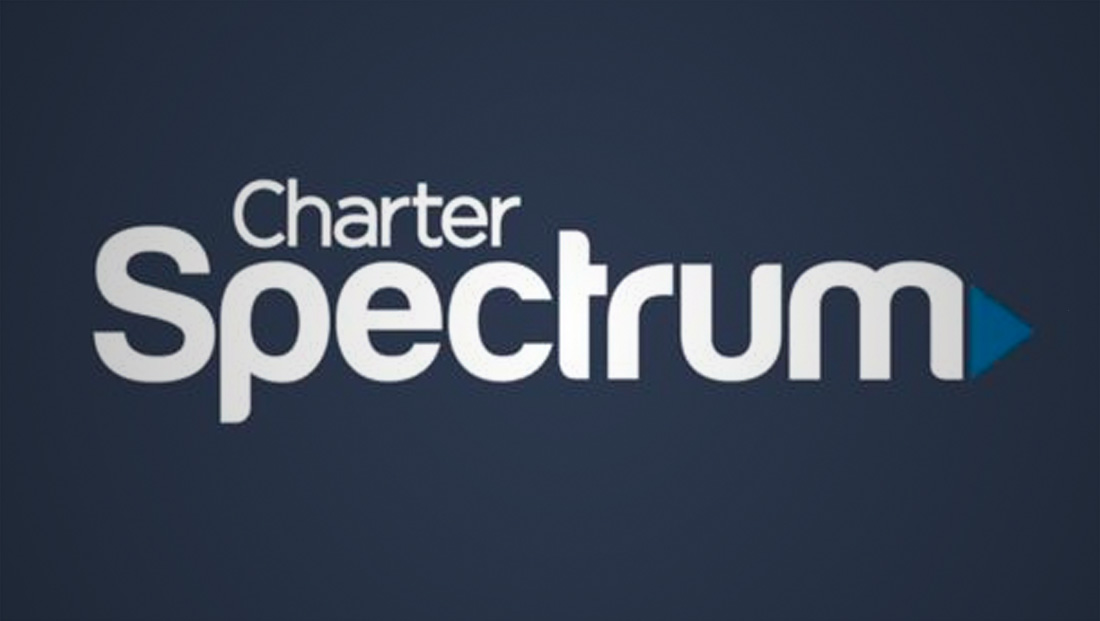 Charter’s pay TV platform lost 150,000 residential pay TV subscribers in the second quarter of 2019, but was able to grow its broadband subscriber count.

That number is nearly double the losses the company’s Spectrum offering lost during the same period in 2018 — 73,000.

In other words, Charter appears to be losing in the cable TV game but is benefiting from delivering Internet and streaming content to consumers.

CEO Tom Rutledge blamed content providers that make content available for free via streaming and other platforms for at least some of the losses.

The company also said that increasing retransmission and carriage fees continues to be troublesome.

It added 9,000 small and medium business video customers in the second quarter, compared with 16,000 a year ago.

Meanwhile, the company has said it is putting more focus on its broadband business.

It recorded a net gain of 258,000 home and business broadband subscribers.

Second quarter earnings were $314 million, which was up from $273 million a year ago, but still came in below Wall Street expectations.