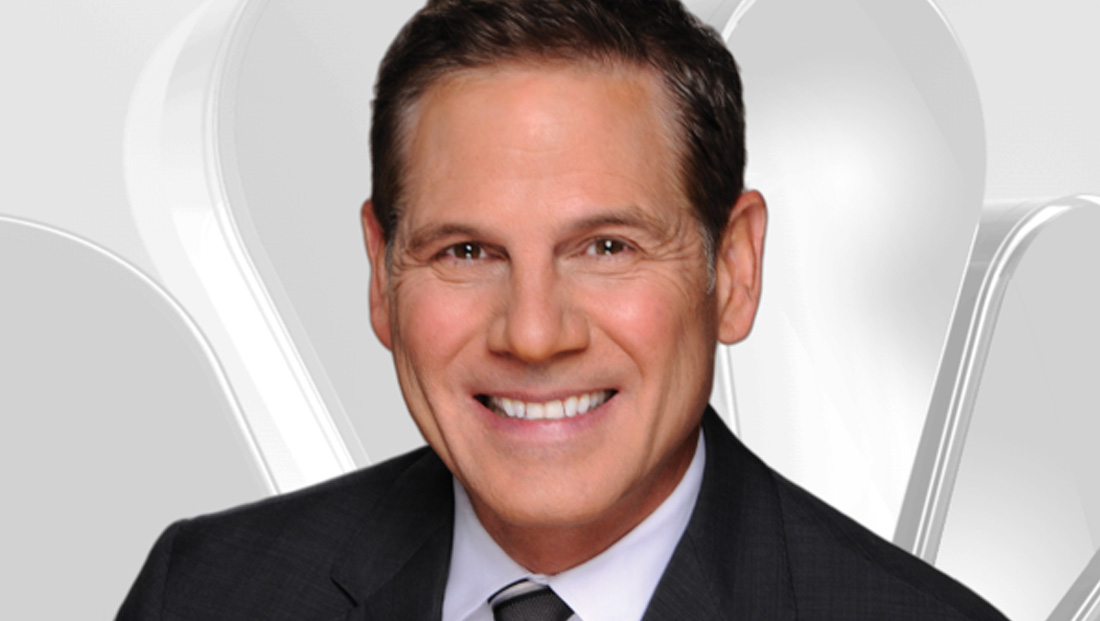 A Chicago anchor has sued Sterigenics, claiming the company’s suburban facility exposed him to dangerous chemicals that lead to a rare blood disease.

Rob Stafford, the evening anchor at NBC’s O&O WMAQ, says he was diagnosed with the blood disorder amyloidosis — which lead to a bone marrow transplant and chemotherapy in 2017.

He took six months off from behind the anchor desk to recover.

Stafford previously lived near the company’s facility, which performs sterilization services that involve the use of chemicals.

According to the lawsuit, Stafford’s exposure to ethylene oxide emissions from the facility caused his illness.

Sterigenics denies the accusations and says it follows all necessary safety regulations.

WMAQ, meanwhile, has said it has been aware of Stafford’s plans to file lawsuit for several months and has barred him from reporting on or reading any stories about the company — and it will continue to do so as the suit moves forward.