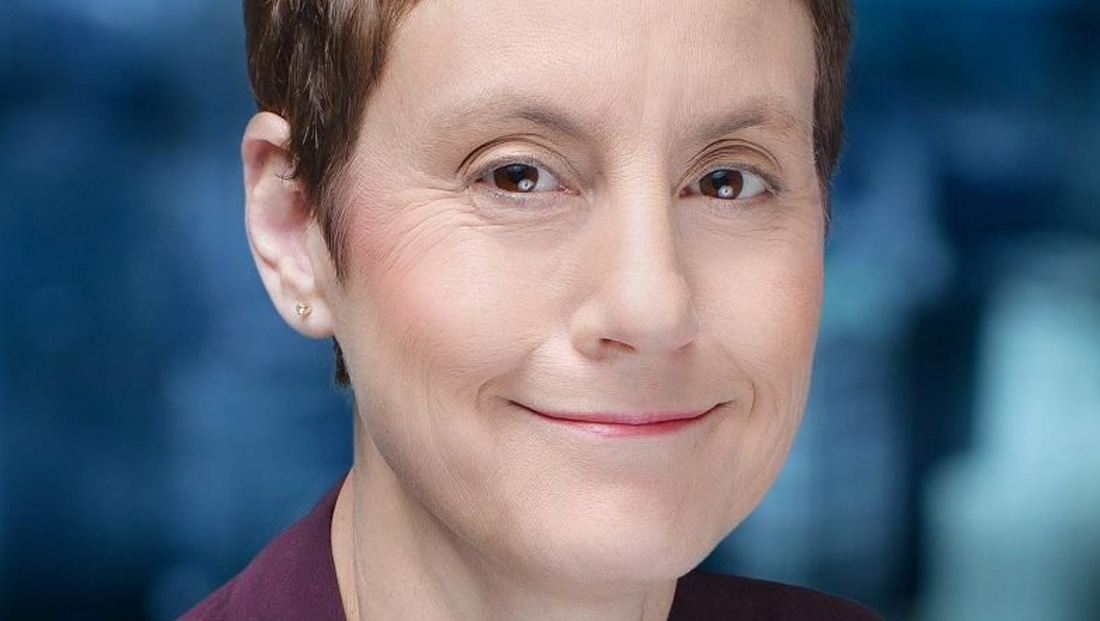 Jennifer Lyons, a longtime fixture in the Chicago TV news scene, has been named president and general manager of WBBM, the CBS owned station in the market.

Lyons was most recently a vice president at Nexstar’s little watched NewsNation effort, where she helped launch the effort but departed after reportedly becoming frustrated with the direction the channel’s content was headed.

Before that, she was news director at local station WGN, helping it forge a name for itself in local programming, particularly local news with a signature flair.

WBBM consistently air some of the lowest rated newscasts in the market, so Lyons certainly has a good opportunity to see if she can build up the station’s news department offerings.

Lyons replaces Derek Dalton, who was fired earlier this summer after an investigated into alleged misconduct.

Meanwhile, Robert Feder reports that one of the first tasks for Lyons and Harris will likely be launching a 4 p.m. newscast. Currently the station airs “Judge Judy” in that hour, but the show will no longer air original episodes come this fall — relying on two years of reruns instead.