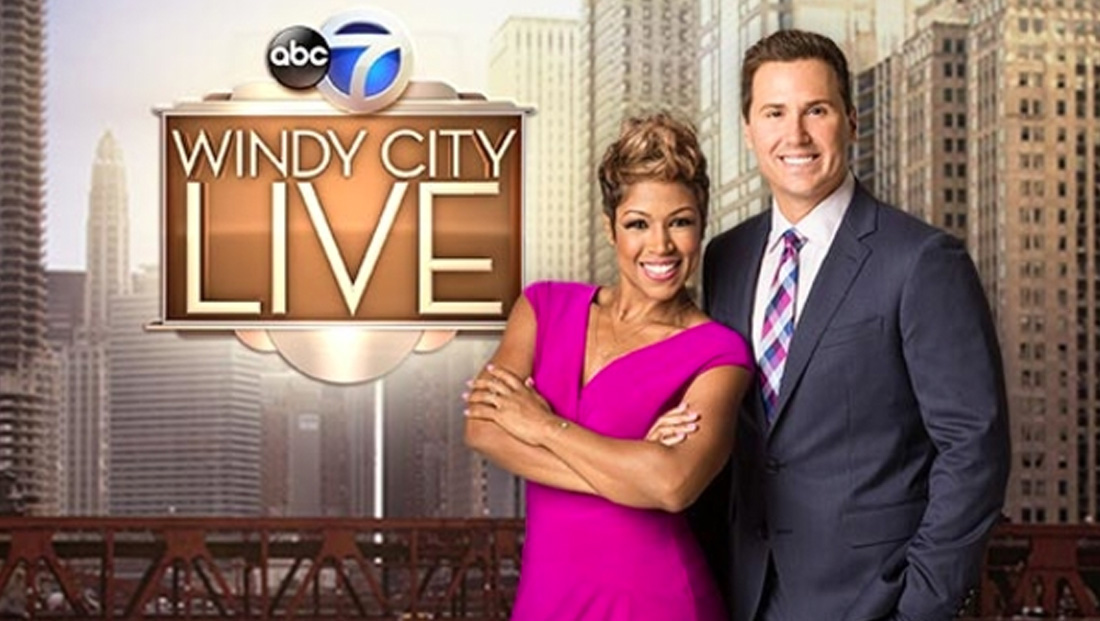 Co-hosts Val Warner and Ryan Chiaverini are expected to stay with the station, according to Feder’s sources, but about 10 staffers will lose their jobs. Both hosts have been with the program its entire run.

Ji Suk Yi, who started as a social media producer for the show and eventually moved into a regular on air gig, was let go from the station in 2018 as part of cost cutting moves.

She would later surface at WLS radio before joining Nexstar’s NewsNation effort as anchor and producer of its streaming updates.

Warner and Chiaverini will, among other duties, host a Friday show with the working title of “Windy City Live Weekends” at 11:30 a.m.

This will cut the station’s Friday local midday newscast to 30 minutes in an arrangement similar to NBC owned WMAQ’s strategy with “Chicago Today.”

The final edition of the daily version of “WCL” will air Sept. 3, 2021. No replacement show has been named.

This isn’t the first cut WLS has made to its lifestyle and local productions.

Earlier this year, WLS opted to part ways with Janet Davies, a longtime personality on the station.

“Windy City Live” debuted in 2011 as the station’s replacement to “The Oprah Winfrey Show,” which ended production that year.

“WCL” originally aired at 9 a.m. local time, taking over Winfrey’s timeslot. The station built a multivenue set with audience seating in the same space “Oprah” originally used before moving to Harpo Studios for most of its run.

In 2013, WLS management moved “Windy City” to 11 a.m., eliminating its longtime hourlong midday newscast. The move meant that the station could move what was then known as “Live with Kelly and Michael” to 9 a.m., immediately following “GMA” like it aired on most ABC owned stations at the time.

With that move, WLS did include a news and weather cut-in component to “WCL.”

In 2016, “WCL” moved to its current timeslot after the station experimented with a variety of schedules and ultimately reinstated its 11 a.m. news. The change was partially made possible by the cancellation of soap opera “All My Children” about a year before.

Locally produced non-news shows such as “Windy City Live” have increased in popularity over the years because they are relatively inexpensive to produce, especially when compared to the pricey syndicated programming they often replace.

These types of shows typically don’t generate the types of audiences an even mildly-popular syndicated show can, but can still be profitable thanks to the lower costs and through the use of sponsored segments that are incorporated into the flow of the show.