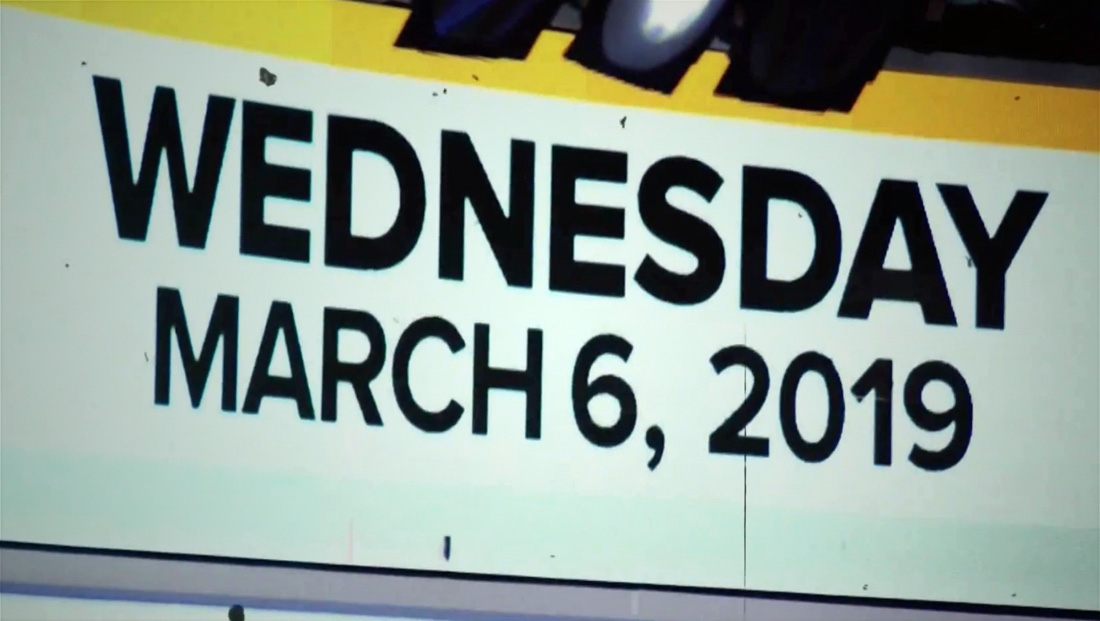 At least some viewers in the Chicagoland area saw a bumpy start to “Today” Wednesday, March 6, 2019.