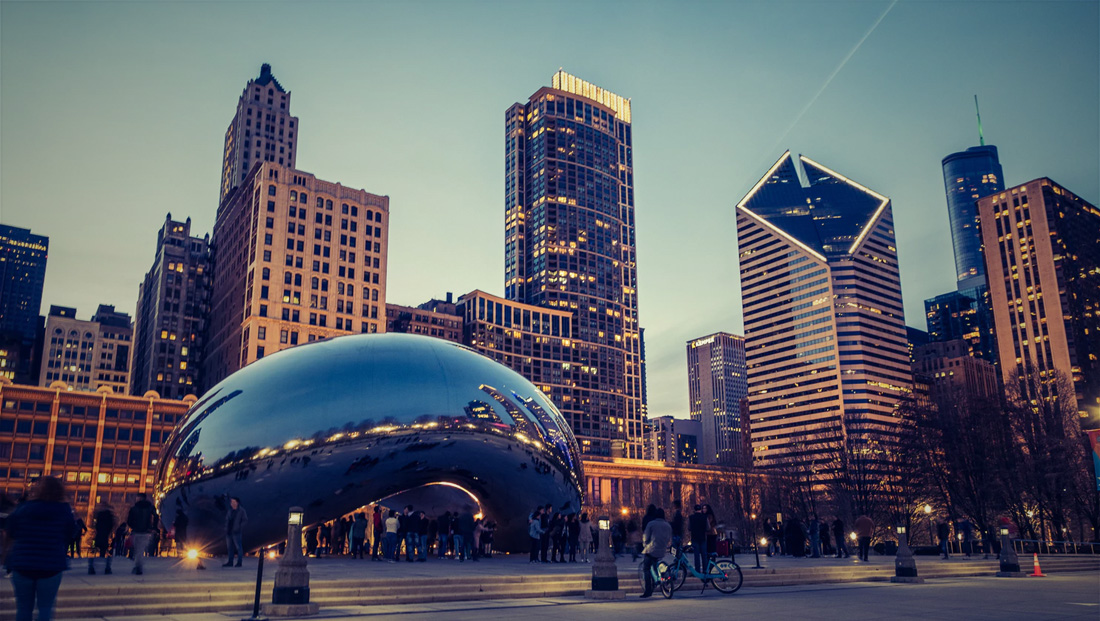 Despite drawing lukewarm interest from voters, the Chicago mayoral and municipal elections boosted 10 p.m. news ratings for some channels — while others shrank slightly.