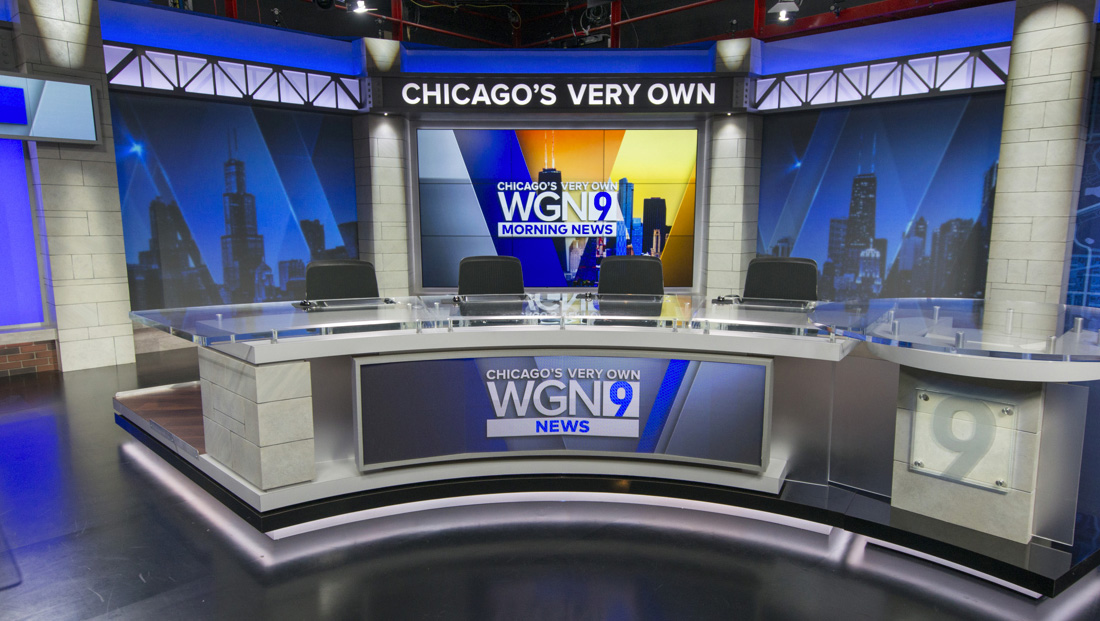 WGN, the Tribune owned independent station in Chicago continued its dominance in news ratings for February sweeps in the morning and midday dayparts.