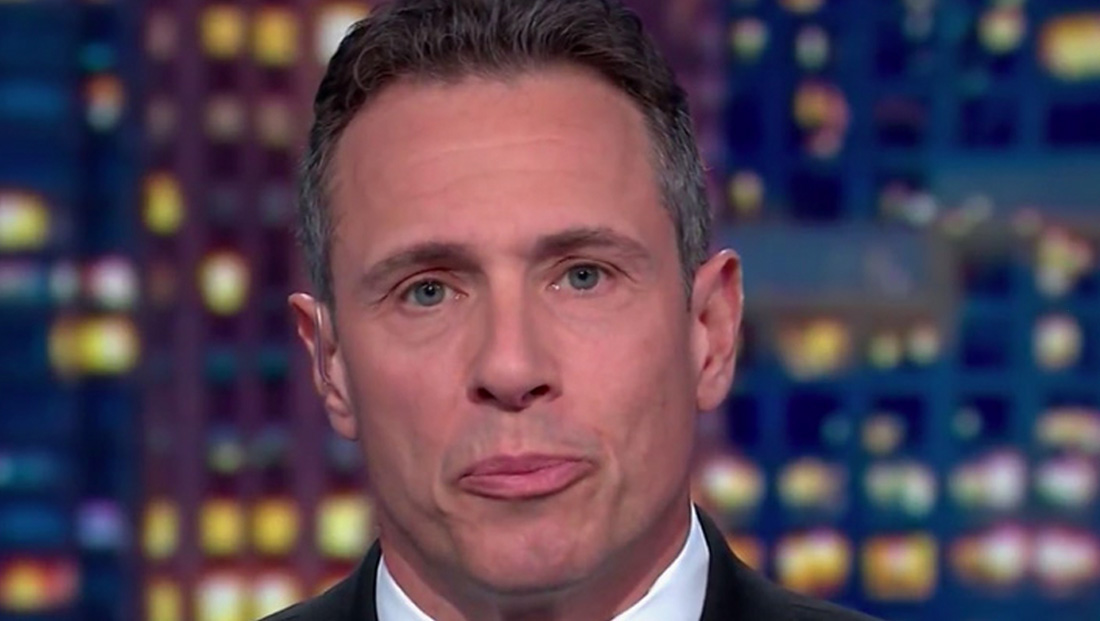 The network had suspended Cuomo “indefinitely” earlier in the week after further revelations came to light that he allegedly helped his brother, former. New York Gov. Andrew Cuomo with getting information and conducting damage control after the sexual harassment scandal that ended his term came to light.

“Today, I let Chris Cuomo know that we are ending his employment at CNN. It goes without saying that these decisions are not easy, and there are a lot of complex factors involved. But as always it was important to me to be upfront with each of you, CNN’s president wrote in a memo to staffers.

Chris Cuomo’s 9 p.m. eastern “Cuomo Prime Time” was one of the network’s highest rated hours in a key time period in cable news.

“This is not how I want my time at CNN to end but I have already told you why and how I helped my brother. So let me now say as disappointing as this is, I could not be more proud of the team at ‘Cuomo Prime Time’ and the work we did as CNN’s #1 show in the most competitive time slot,” Chris Cuomo said on Twitter.