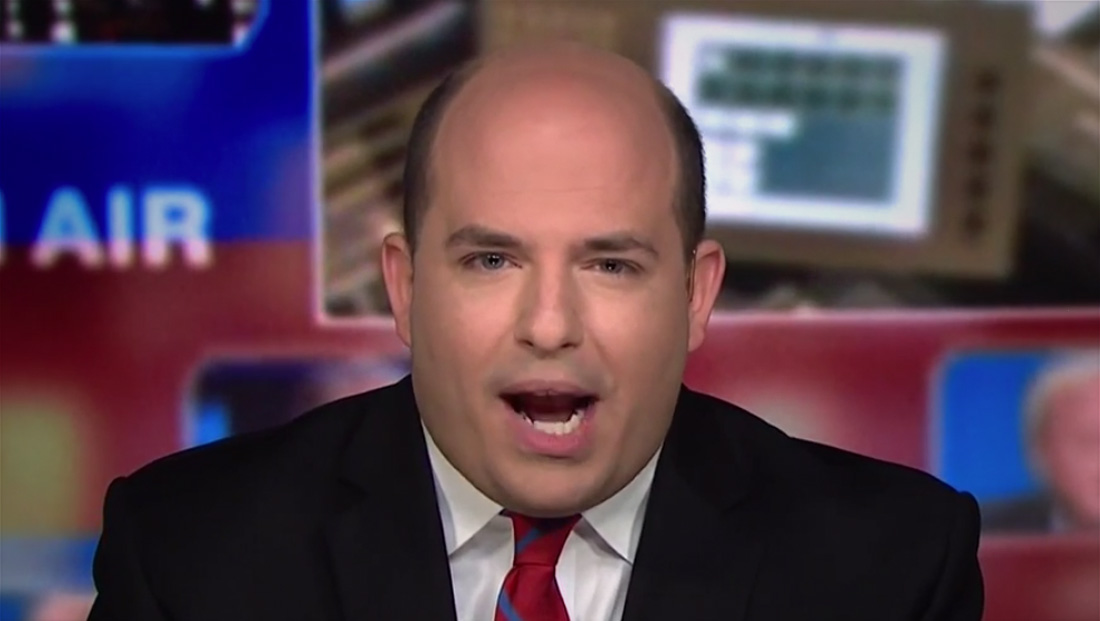 With Trump promoting @OANN again this week, I went looking for ratings data. How many people besides the president are watching? OANN doesn't subscribe to Nielsen, the industry standard. But it turns out that Nielsen IS measuring the channel…