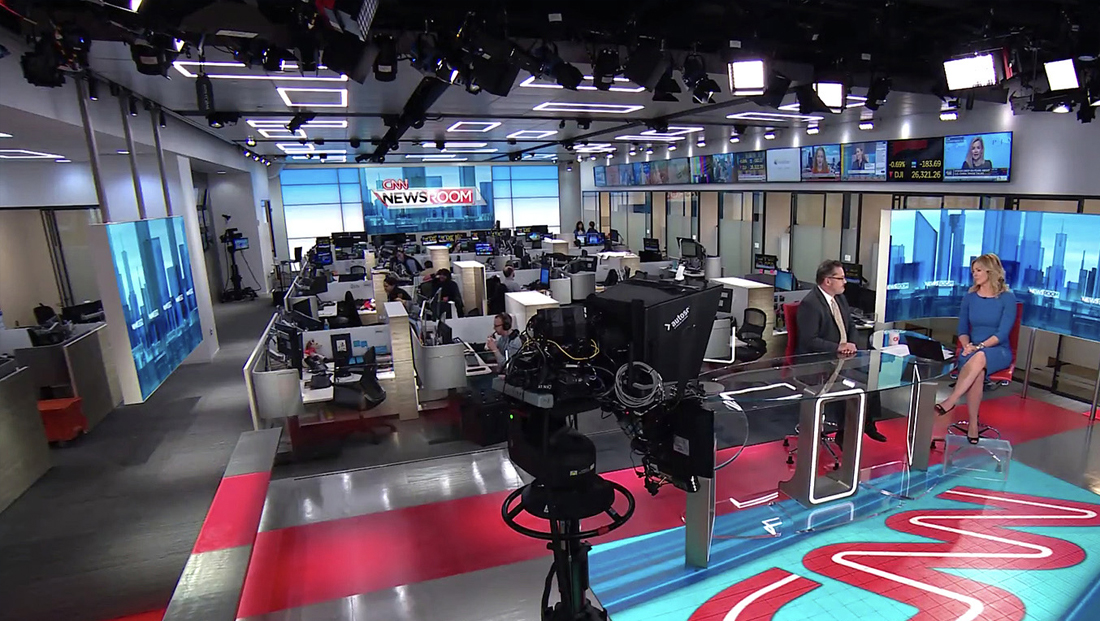 CNN announced a major dayside programming shakeup as it continues to reshape itself under new owners and new leadership amid falling ratings.

“CNN’s dayside audience is highly influential, with executives and leaders watching from their offices around the country as the day’s news unfolds,” said CNN Worldwide Chairman and CEO Chris Licht in a statement. “We are leaning into our greatest strengths, showcasing our unparalleled newsgathering operation and giving our anchors the room to be more authentic. We’ve seen how our audience responds to this format, and we believe it will put us in a position of strength going into the evening and primetime hours.”

Much of CNN’s daytime programming is currently branded under the “CNN Newsroom” name, though “At This Hour” at 9 a.m. eastern and “Inside Politics” at noon are exceptions. Anchors are typically on air for one to two hours.

Starting later in 2023, the network will launch a 9 a.m. to noon block co-anchored by John Berman, Kate Bolduan and Sara Sidner from New York.

The 1 to 4 p.m. block will feature Brianna Keilar, Boris Sanchez and Jim Sciutto from Washington, D.C.

Victor Blackwell and Alisyn Camerota, who are being displaced by the new schedule, will remain with the network.

Blackwell is moving to weekends, anchoring for an hour at 10 a.m. Saturdays and becoming co-anchor of “CNN This Morning Weekend” from Atlanta, where he was previously based.

Camerota, who has been appearing on “CNN Tonight” in primetime, will remain in that role at 10 p.m.

Laura Coates has also been announced as the host of the 11 p.m. hour.

Both had been appearing in primetime since the fall of 2022, when CNN announced it would revamp parts of its afternoon and evening lineups ahead of the election. Although CNN labeled the schedule as “temporary,” it was widely seen as a way to test formats and talent and that appeared to come true in the case of Camerota and Coates.

CNN also announced that Jim Acosta will anchor more on weekends, appearing 4 to 8 p.m. on Saturdays and 4 to 7 p.m. Sundays.

The network says it will introduce an “energetic” new format with anchors stepping out from behind the desk and giving viewers a glimpse into the newsgathering process.

CNN has notably not announced plans for the competitive 9 p.m. hour, which has been without a permanent host since Chris Cuomo was fired in late 2021.

Jake Tapper anchored in the spot during the primetime experiment, but previous reports indicated he was not expected to stay in that spot.